Were you unable to attend Transform 2022? Check out all of the summit sessions in our on-demand library now! Watch here. 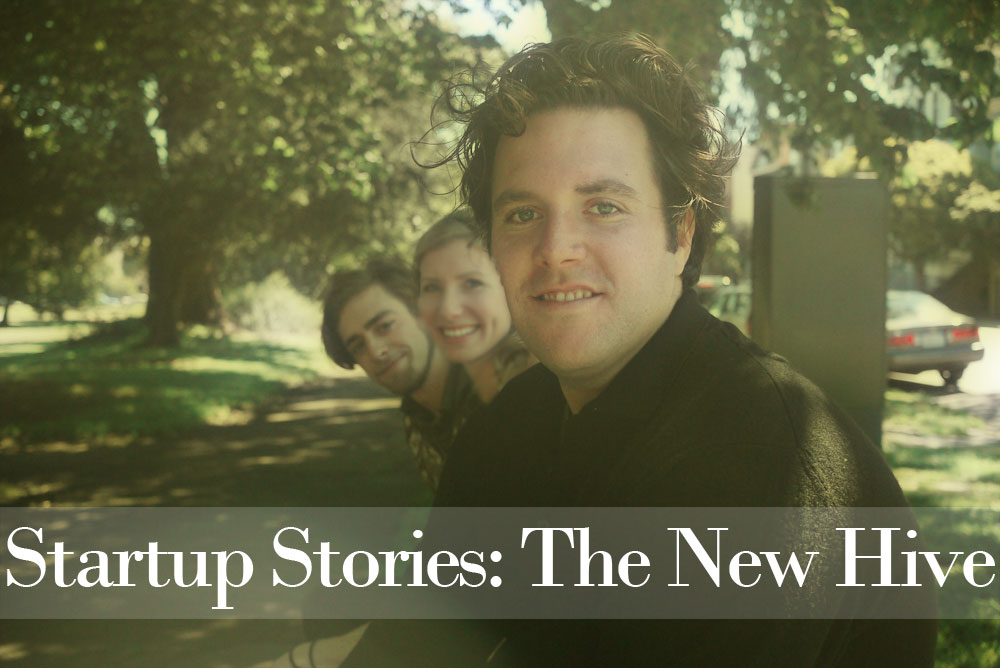 Zach Verdin and his co-founders have been living in a sublet apartment in San Francisco for ten weeks. They’ve paid their rent through the end of this month; there’s no guarantee they’ll be able to pay for another month.

At a spur-of-the-moment meeting with me, Verdin was speaking fast, talking with his hands, frantically pushing his fingers through his hair as he explained to me exactly what brought him to the city: why an entrepreneur, an artist, and a programmer needed to leave everything behind to be here.

This is the first in a series of startup profiles by Jolie O’Dell, who is interviewing aspiring entrepreneurs in San Francisco coffee shops. Follow Jolie’s Twitter feed to find out when her next interview is happening.

He’d been living in Seattle, where he met his co-founders, for several years. He went there after he dropped out of college; he picked Seattle not just for the tech scene but for the actual, geographical scene.

MetaBeat will bring together thought leaders to give guidance on how metaverse technology will transform the way all industries communicate and do business on October 4 in San Francisco, CA.

“At that time, being close to nature, being able to take hikes, really fueled my creativity,” he told me under a foggy San Francisco sky and over two foam-art-encrusted cups of hipster coffee near the Golden Gate Park panhandle.

Eleven months of his time in the Pacific Northwest was actually spent with his co-founders on a small island in the middle of Puget Sound. In the quiet, forested acres of private property, 13 chickens were the nearest thing to society. The young founders ate a lot of quiche.

“Plus, it rains all the time, so there’s nothing to do but work on your startup.”

Verdin’s startup is The New Hive. It’s a WYSIWYG page creator for one-off, disposable sites — original content, curated media from around the web, anything, really. With minimal tech knowledge, users can maximize their online self-expression. It’s actually quite a cool idea, one that I imagined aloud musicians would be particularly keen on. Verdin confirmed that, yes, musicians love it.

It’s less templated than Tumblr or other content management systems. Instead of giving you a format and a text editor, it gives you an entirely blank canvas, a web page that can hold almost anything you can imagine, and in any format or layout. And you don’t have to futz with knobs and dials; instead, you just drag and drop, flinging pixels around like Jackson Pollock until the page looks like what you envisioned in your head.

“We believe everybody is an artist, and we’re passionate about bringing the inner artist out of everyone.”

Music, art, creativity, self-expression: These are all grand, romantic concepts, especially when contrasted with the dry bones and bytes that make up the technology community. How did Verdin, obviously so passionate about marrying these disparate disciplines, come to be in San Francisco? 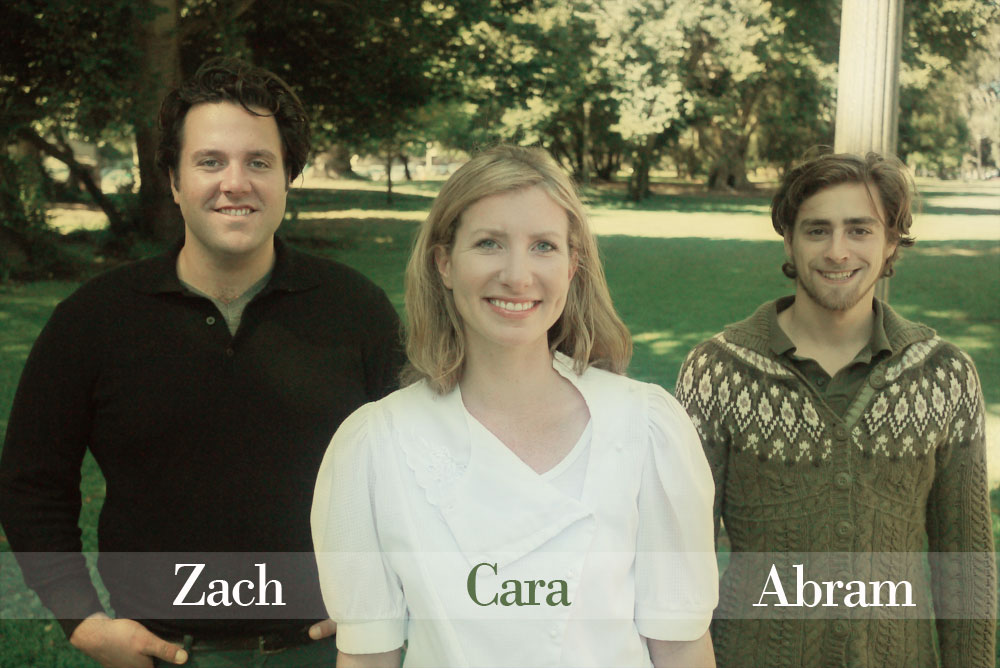 Verdin started out in Ventura County, Calif. These days, the outer reaches of sprawling the Los Angeles metro area include vast expanses of tract mini-mansions. If you think of the Weeds version of suburbia, you’ve got an accurate mental image of the place. But when Verdin was there, the tract housing had yet to spring up; he remembers riding horses with his grandfather over rolling hills.

He left Ventura County for the Twin Cities of Minnesota to study urban revitalization and sociology. But as he dug into the dynamics of social life overlaid on physical spaces, the wider world was starting to bring sociology to vibrant life in online spaces. Around 2003 or 2004, Verdin packed up and caught a train to Seattle, home of grunge and Starbucks and Microsoft.

Microsoft, in fact, ended up giving Verdin one of his best assets for the startup game that lay ahead: a cofounder.

“Cara [Bucciferro]she studied fine arts; she’s the creative lead on the team. She was previously working at Microsoft in one of their labs.” For a guy deeply focused on creativity, the arts, and self-expression online, the pairing was a perfect one.

“And Abram [Clark] is our CTO. He had one failed startup before this. Prior to that, he was a developer at the University of Washington,” Verdin told me.

“He grew up in north Idaho, got his first computer when he was eight. He’s a self-taught programmer, very eccentric and creative.”

Each of them had his or her own interests and skill sets, but this form of online art became the glue that held them together. “We all had a passion for self-expression, and we all valued each other’s views on creativity,” Verdin said.

That band of three* ended up becoming The New Hive’s founding team, and in the three and a half years that followed, through all the struggle and discord and building and close quarters that startup life entails, they became as close as family.

*After this post was published, we learned the “band of three” was originally a band of four. The New Hive co-founder Andrew Sorkin met Clark through the Seattle music community and introduced Clark to Verdin. Sorkin, a UX designer, did not go with the other co-founders to the Whidbey Island retreat, but remained connected to the project until the other co-founders moved to San Francisco. Currently, he is working at a mobile startup in Seattle.