Chiyaan Vikram, also known as Vikram, will be seen playing the role of Prince Aditya Karikalan in Mani Ratnam’s magnum opus Ponniyin Selvan (PS-1). With the first instalment on the historical drama releasing in the next few months, the cast and crew of the film are currently gearing up for the launch of its first teaser. Right before the launch, which is only a couple of hours away, we hear that the actor was admitted to a hospital. 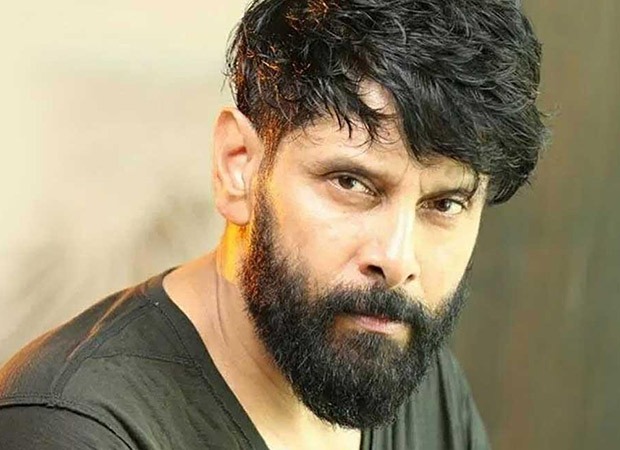 Vikram admitted to the hospital before Ponniyin Selvan teaser launch

According to recent reports, Vikram’s health deteriorated earlier today as he complained of some discomfort. It was being said that the actor was experiencing fever like symptoms after which he was admitted to the Kauvery Hospital in Chennai. However, followed by this incident, many reports went on to claim that the actor suffered a heart attack. But, his publicist and manager clarified on the ongoing rumours. Denying these reports, the publicist-manager stated that Vikram was actually only running a high fever. He also assured panic-striken fans that the actor is doing fine.

Readers would be aware that Ponniyin Selvan is one of Mani Ratnam’s dream projects. The multi starrer features an ensemble cast of Karthi, Trisha, Aishwarya Rai Bachchan, Parthiban, Sarath Kumar, Prabhu, Sarath Kumar, among others with Jayam Ravi playing the titular role of Raja Raja Chola.

The film’s teaser will be launched with much fanfare today with Amitabh Bachchan, Mahesh Babu, Suriya, Mohanlal, Rakshit Shetty also joining the rest of the cast and crew for the trailer launch. The first part of Ponniyin Selvan Selvan will release on September 30, 2022 in Hindi, Tamil, Telugu, Malayalam, and Kannada.