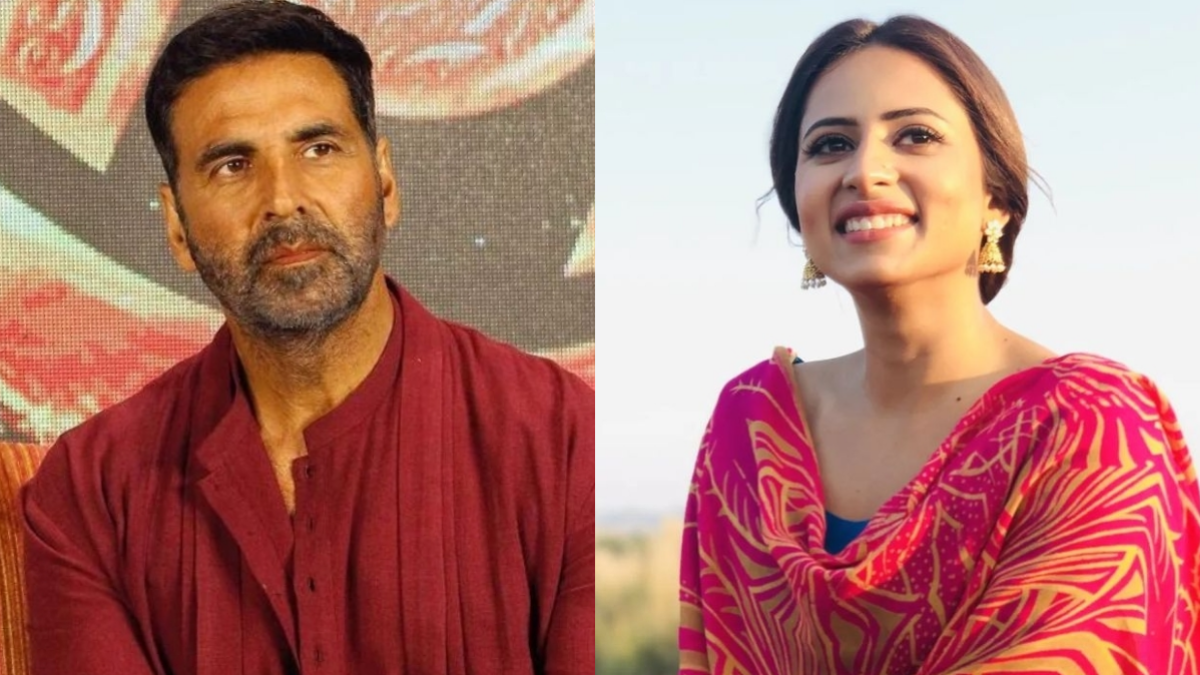 Punjabi actress and TV personality, Sargun Mehta is all set to make her Bollywood debut with Akshay Kumar’s upcoming film ‘Mission Cinderella’. “It’s very important to wait for the right role, no matter where you are stepping in, especially when you are stepping in a new medium because altogether there is a new audience and they are,” she told IANS while talking about the project.

Sharing her experience of working alongside Akshay Kumar in her debut film, Sargun said, “I was so scared at first. I was excited because it’s my first project in Bollywood and it was Akshay sir. Everything was giving me the jitters and I can’t begin to tell you how I gave my first shot. I thought I would collapse. It was a rough and tough role and I was thinking about how I would do it. I am really scared and I hope it comes out well.”

The actress further added that in order to prepare for her part, she refrain from watching cop related movies and shows. She said, “I think we have all watched cops since we were kids, whether it’s real life, TV, films etc. When I did this role, I made sure I wasn’t watching anything. I just feel that when you watch a lot of something, you tend to copy it and make a caricature out of it. I wanted to do whatever comes to me naturally.”