Earlier in March 2022, Karan Johar announced Shashank Khaitan’s next directorial Bedhadak starring new talents Shanaya Kapoor, Lakshya Lalwani, and Gurfatez Pirzada. But, there has been no update on when the project will go on floors. A few days ago, it was reported that the film was either indefinitely postponed or shelved and that Shanaya may debut in another Dharma Productions’ project. But, now the makers have clarified that the project is very much on. 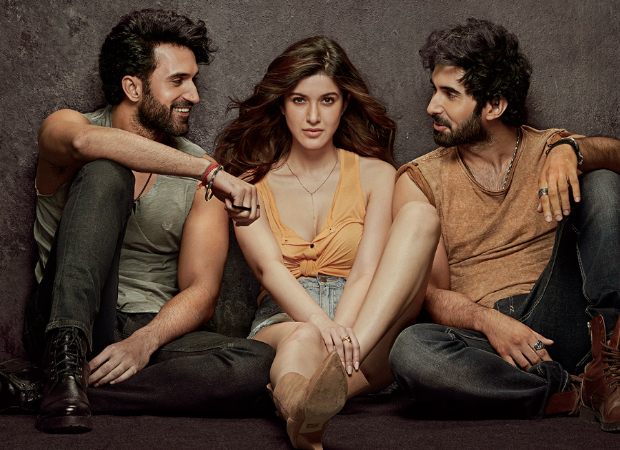 According to an official statement, Bedhadak starring Gurfateh Pirzada, Shanaya Kapoor, and Lakshya is on track and the shoot is set to commence early next year. The actors are currently reading scripts and undergoing workshops for the film.