Simplistic yet serene – those would be the words used to describe the much talked about wedding of female superstar Nayanthara and her filmmaker fiancé Vignesh Shivan. The couple, after being together for quite some time, tied the knot in a quaint ceremony in Mahabalipuram, Tamil Nadu. Their wedding, needless to say, was a star studded affair with Tamil superstars like Rajinikanth, Suriya, and others attending it along with Bollywood superstar Shah Rukh Khan. While we have only received glimpses of it, it seems that fans of the couple can actually witness their whole wedding as it will be on the streaming platform Netflix. 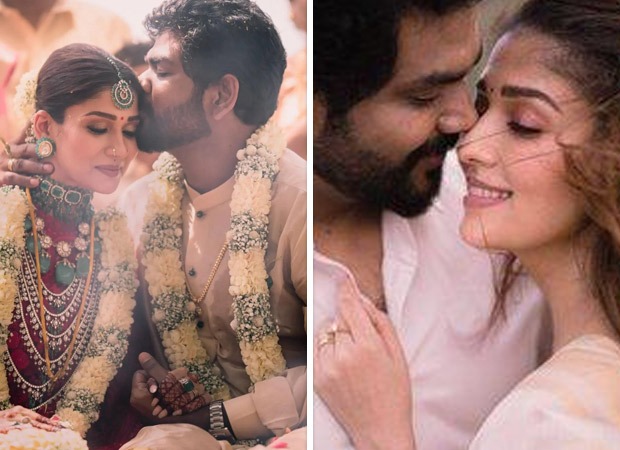 Nayanthara and Vignesh Shivan wedding to premiere on Netflix

Yes, the starry wedding of Nayanthara and Vignesh Shivan will be created in the form of a documentary that will premiere on Netflix. In fact, when the couple recently shared a series of unseen photos from their romantic photoshoot, Netflix took to Twitter to confirm the news saying, “These images of Nayanthara and Vignesh have us seeing stars ?✨ BRB, we’re doing a little happy dance ourselves because THEY’RE coming to Netflix??it’s beyond a fairy tale!!” Here, have a look at the post:

These images of Nayanthara and Vignesh have us seeing stars ?✨

BRB, we’re doing a little happy dance ourselves because THEY’RE coming to Netflix??it’s beyond a fairy tale!! pic.twitter.com/14poQwNAZv

Not just that, the streaming platform Netflix also released an official statement confirming these details. “We are the home for unscripted content that is fresh and compelling, and has the power to connect with audiences in India and beyond. Nayanthara has been a true superstar with a career spanning nearly 20 years. With our amazing creative partners, Director Gautam Vasudevan and Rowdy Pictures, we cannot wait for our members to finally get to see Nayanthara’s journey that led to this fairytale wedding with Vignesh,” Tanya Bami, Series Head, Netflix India said in a statement.

Nayanthara will also be making her big Bollywood debut this year with none other than superstar Shah Rukh Khan in the actor’s multi lingual action drama Jawanto be directed by popular South filmmaker Atlee.