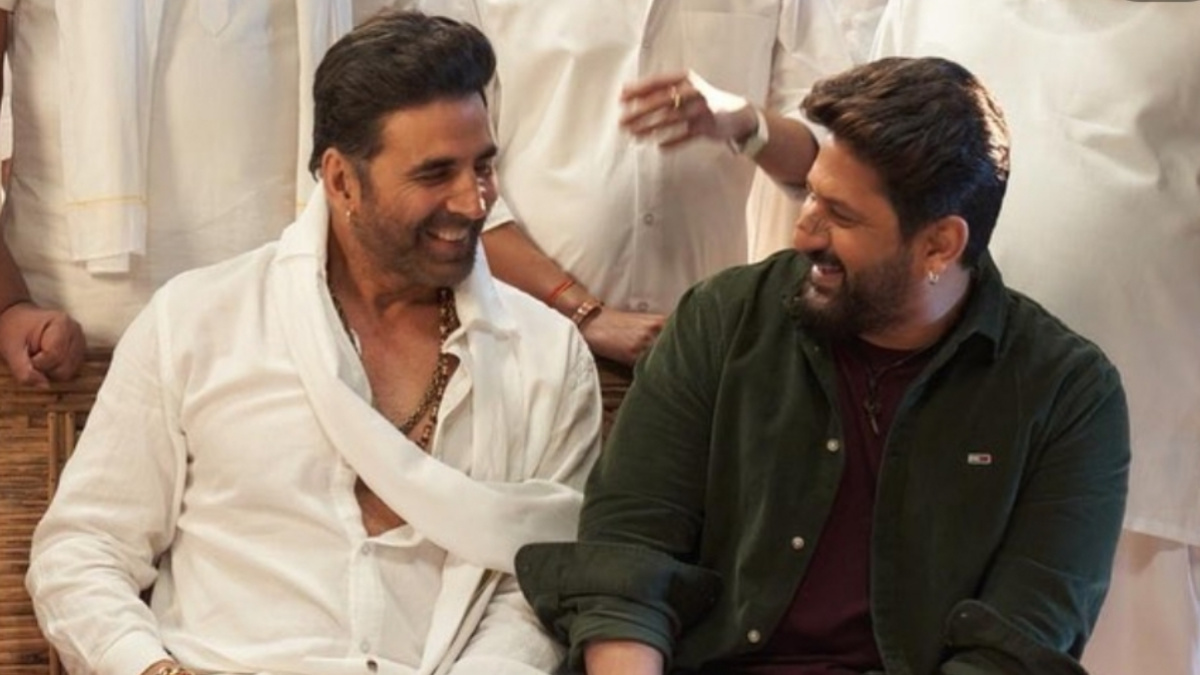 Actor Arshad Warsi is known for his iconic comedic roles but in last few years, he has shown that he is capable of doing more serious and dramatic roles as well. Earlier this year, he shared screen with Akshay Kumar and Kriti Sanon in the action comedy flick ‘Bachchan Pandey’ which unfortunately failed to attract the audience to theatres.

The film is set to have its television premiere on 31st of July and recently Arshad shared a thing or two about it. He told IANS, “It is light-hearted, with thrill, drama, and greatly written characters. Comedy is one of the most difficult genres there is; one has to have impeccable timing with the punchlines and sense of humour to make it look effortless. But my aim, always, is to get into the character so much that I make you forget who I am. I make you forget what my previous one was, and that works for me. It’s always a breeze collaborating with Akshay Kumar.”

Talking further about his Akshay, Arshad stated, “He is a great person at heart. I think that is one of the reasons he just goes on and on and on. Everybody wants to cast him because he is absolutely trouble-free. Apart from that, Bachchhan Paandey also gave me the opportunity to work with beautiful Kriti Sanon. She is a joy to work with, so hardworking and extremely sincere.”