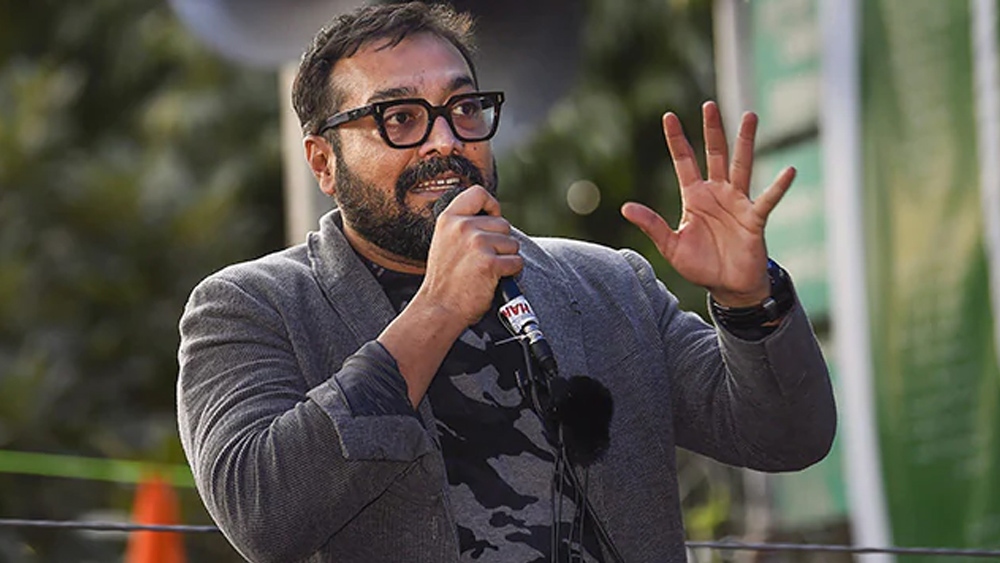 Acclaimed filmmaker Anurag Kashyap is gearing up for the release of his upcoming film ‘Do Baaraa’ starring Taapsee Pannu. Anurag is best known for his rustic themed and crime driven cinema but with this one, he is venturing into the genre of science fiction. During the trailer launch event of this film, Anurag talked about why he has avoided the genre for a long time.

He stated, “I’m very scared of science-fiction. Today, the world is one place, we watch everything on OTT. The way our audience is today, if you can’t be (Christopher) Nolan, then don’t even attempt to go to that space. If you can’t reach that level, then don’t even try. Make your kind of films… I’m scared of special effects, sci-fi. So it took me a long time to get rid of the fear. It is still there.”

It is also being reported that Anurag is working on a project inspired by Quentin Tarantino’s ‘Kill Bill’. Talking about that, he said, “It’s not a remake, it’s not even a homage. You’ll get to know (what it is) when I make it. It’s foolish to remake a classic. That film is already there and is a big classic, why remake that? If you had seen my T-shirt which I had worn during the announcement, it had Kill Bill and Khoon Bhari Maang on it. Khoon Bhari Maang was actually made before Kill Bill. So there’s no point telling what I’m making. When I make it, you should watch, decide and tell me.”