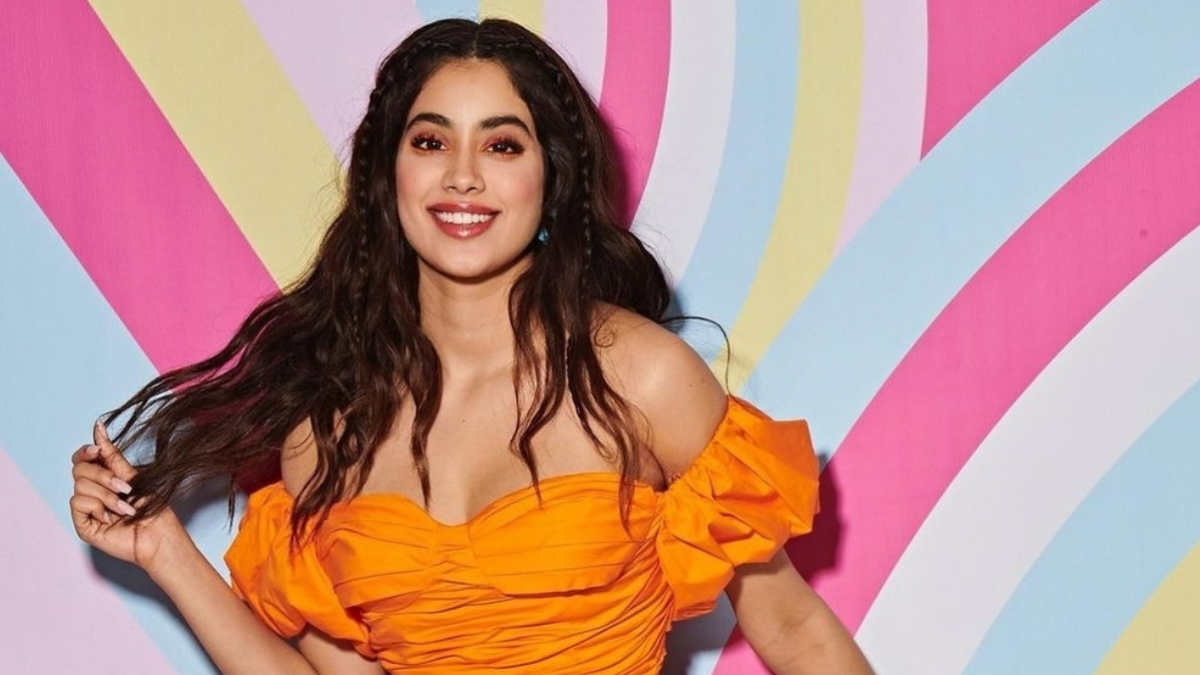 These days, actress Janhvi Kapoor is super busy with the promotions of her upcoming film ‘Good Luck Jerry’. During one such promotional interview, the actress jokingly stated that she might work on a film with her half brother Arjun Kapoor and would name it ‘Nepotism’. 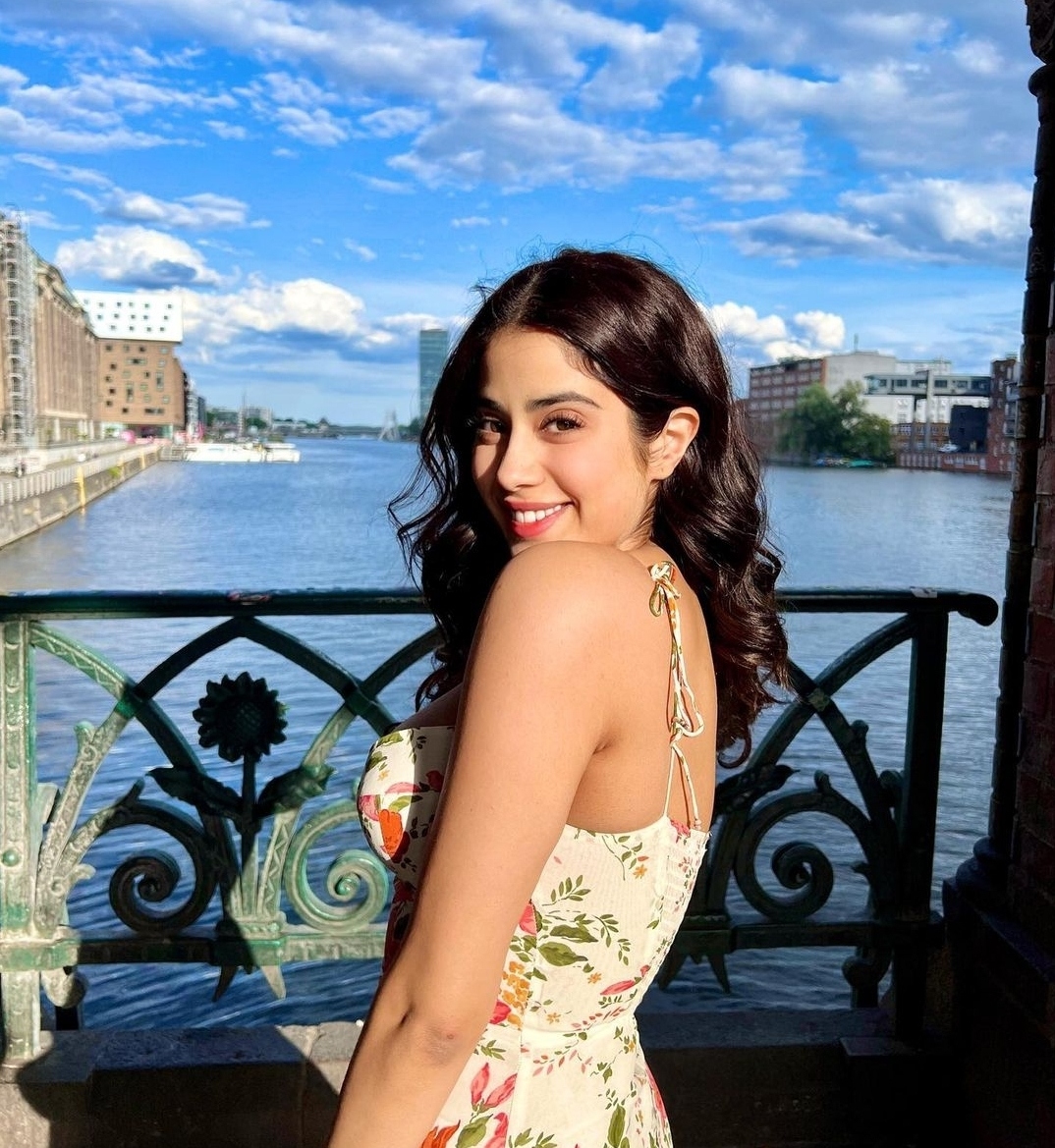 However, in a recent interview with Filmi Mirchi, Janhvi has clarified her statement and shared that she was very sleepy and exhausted when she made that remark. She said, “I say so much bu***t. See that’s the thing, what I am trying to speak right now. If I am at the 20th interview of the day, I tend to talk rubbish. So I think I was trying to make a joke, didn’t land very well.” 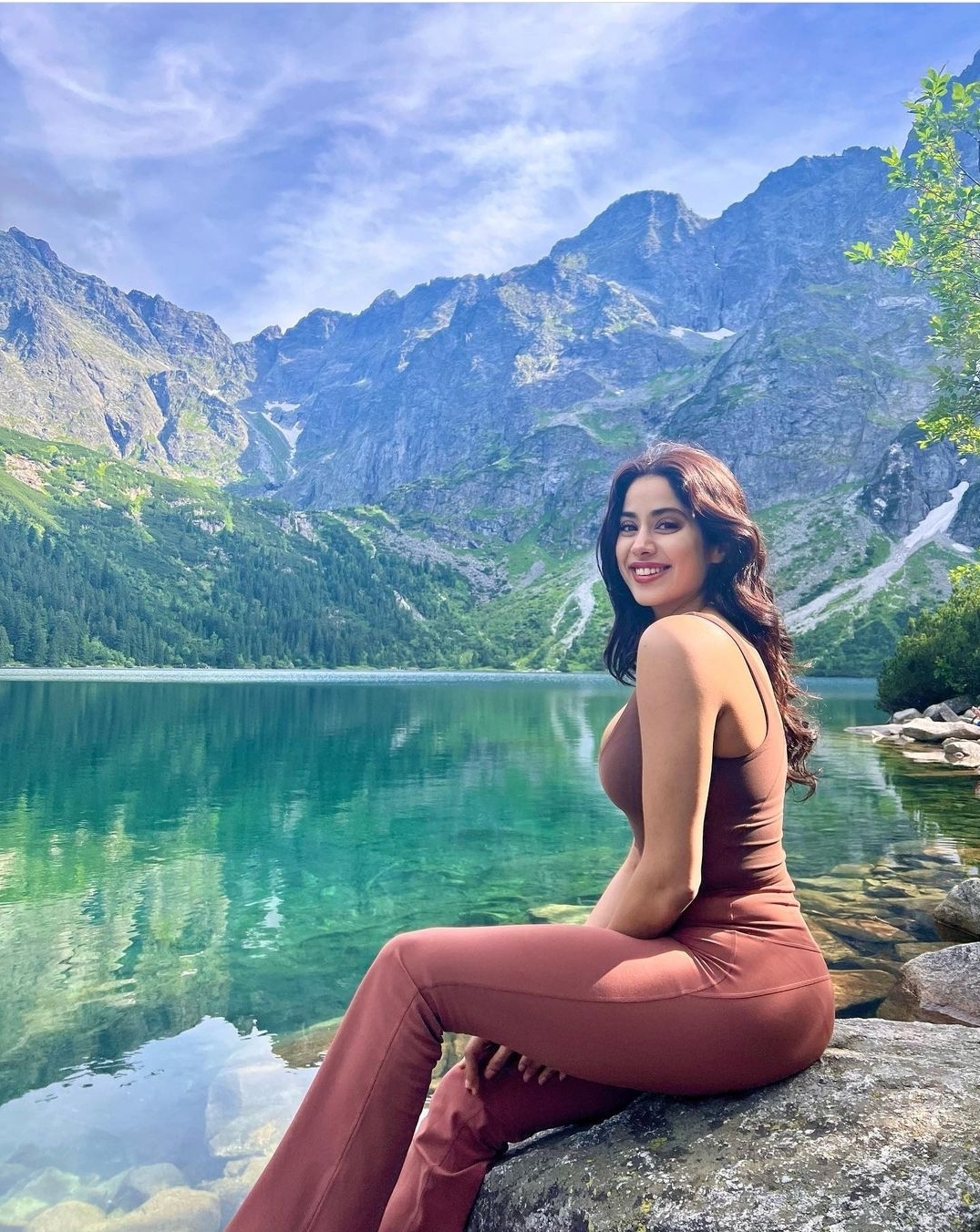 Talking about the work aspect, ‘Good Luck Jerry’ will see Janhvi in the role of a small town girl who finds herself in a strange situation involving crime and drugs as she tries to help her ailing mother.