On Friday, popular TV and Gujarati actor Rasik Dave breathed his last at 8pm in Mumbai. He is survived by his wife and popular actress Ketki Dave, who is known for her role of Daksha in Kyunki Saas Bhi Kabhi Bahu Thi, as well as their two kids. He, reportedly, passed away due to kidney related issues and has been suffering from the same for the past couple of months. 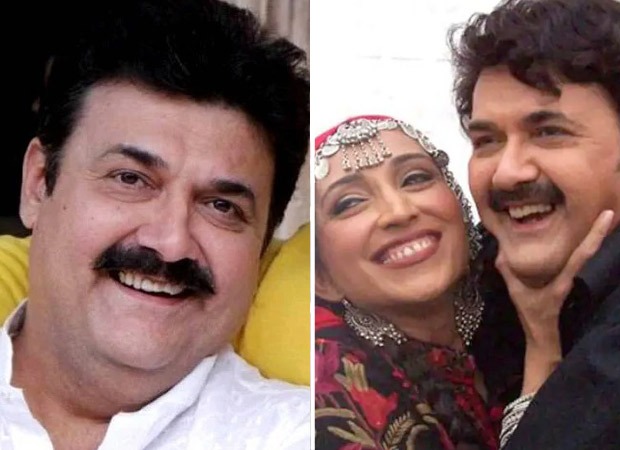 As per ETimes report, Rasik Dave was on dialysis for the past two years. According to them, his kidney condition had started deteriorating and his condition worsened in the last one month. His last rites are expected to be held on July 30. Popularly known for his character as Nand in B.R. Chopra’s Mahabharat, the actor also has done TV serials. He also gained popularity for playing the patriarch of the Vaishnav family, Karsandas Vaishnav, in the show Sanskaar – Dharohar Apnon Ki.

Speaking about his wife Ketki Dave, the Kyunki Saas Bhi Kabhi Bahu Thi actress, too is known for her work in Gujarati cinema and theatre. The couple is expected to even own a Gujarati theatre company.

Fans of Rasik have taken to social media to express their grief over this heartbreaking news. “Gujarati theatre lost it’s charm.. Wellknown Gujarati actor #Rasikdave passed away…Will miss you Rasikbhaai..Om shanti ???????? ???????? ????????”, said one of the fans. Voicing similar thoughts, another fan wrote, “A big loss ????. Gujarati theatre lost its charm ????????????. #RasikDave #RIP #restintheatre.” Some of them even reminisced about his roles in their ‘RIP’ message saying, “Sad to know..fine actor and his role as Nand in #Mahabharat was quite sweet. #RasikDave”

We at Bollywood Hungama extend our heartfelt condolences to the Dave family.