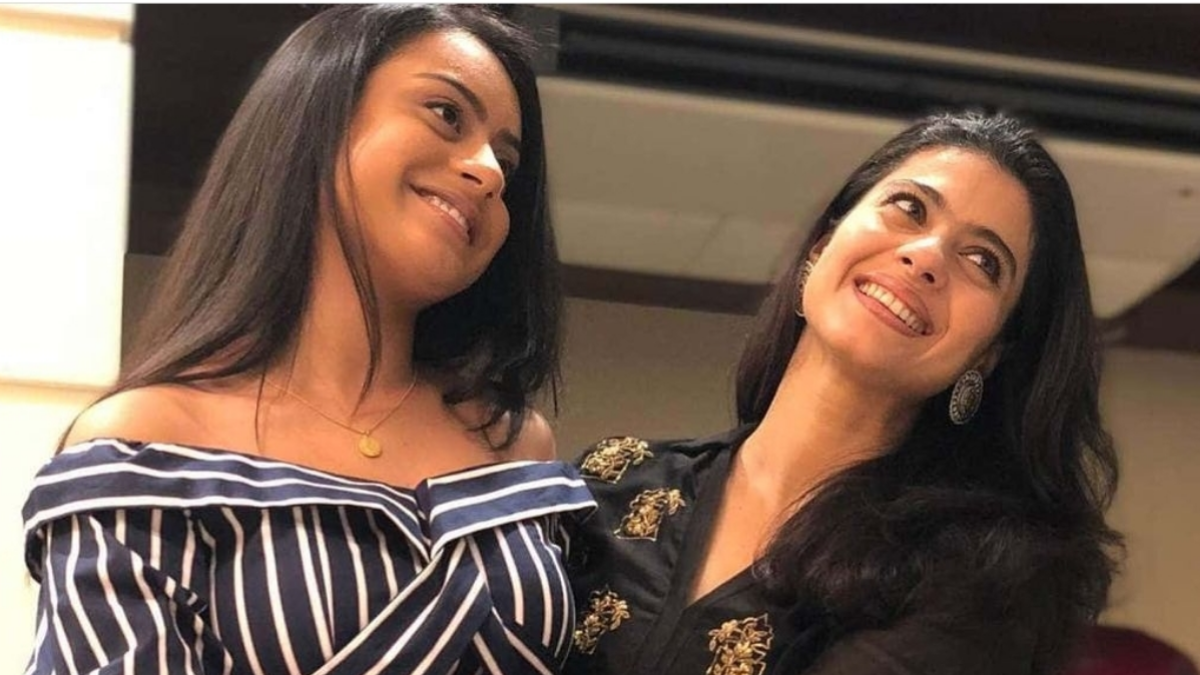 In the context of Bollywood, nepotism is often seen as an unfair practice but despite that, fans and media are often fascinated with starkids and wish to see them follow footsteps of their parents. During a recent interview, Kajol was asked whether her daughter Nysa has plans to make a career in movies.

Kajol then went on to talk about how she herself landed in the film industry accidentally. She recalled, “I never wanted to follow in my mother’s footsteps. It kind of just happened. I was in the right place at the right time. I went for someone else’s photo session but I got my pictures clicked and I got that offer. So it was just fate and a coincidence.”