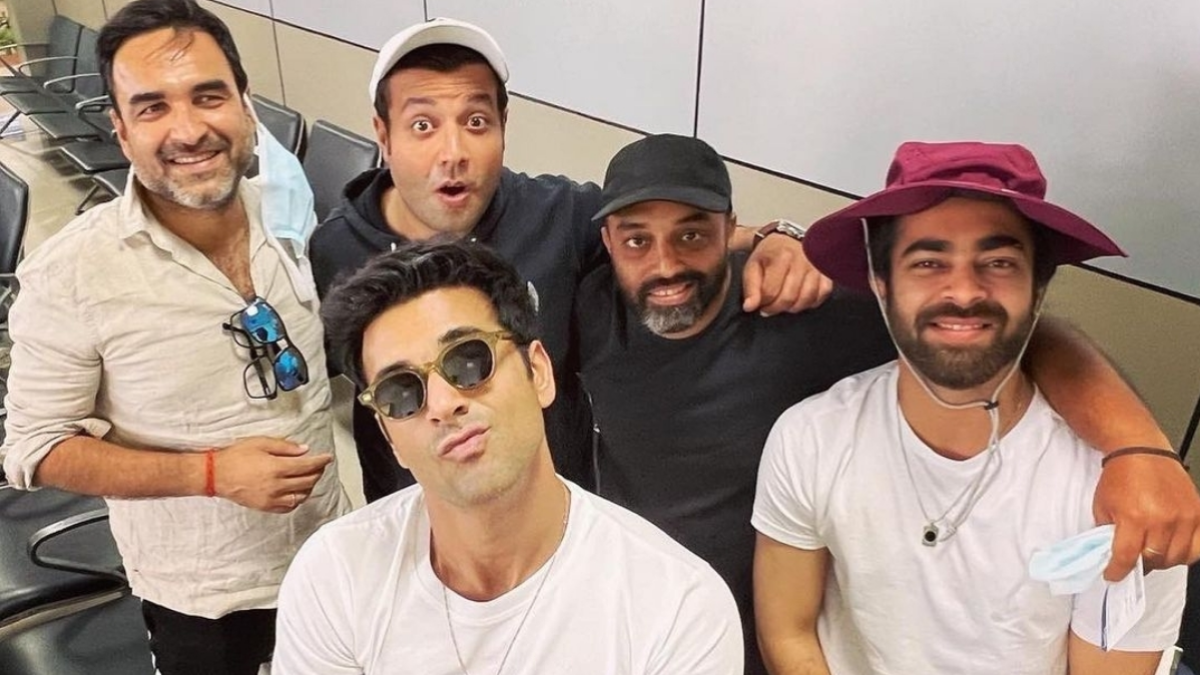 Actor Pulkit Samrat will soon be seen in the third installment of popular comedy film franchise ‘Fukrey’. The first part of the series was released in 2013 and it was followed by a sequel in 2017. In a recent conversation with ETimes, Pulkit talked about ‘Fukrey 3’ and shared how exciting and fun it was to reunite with his co-stars again. 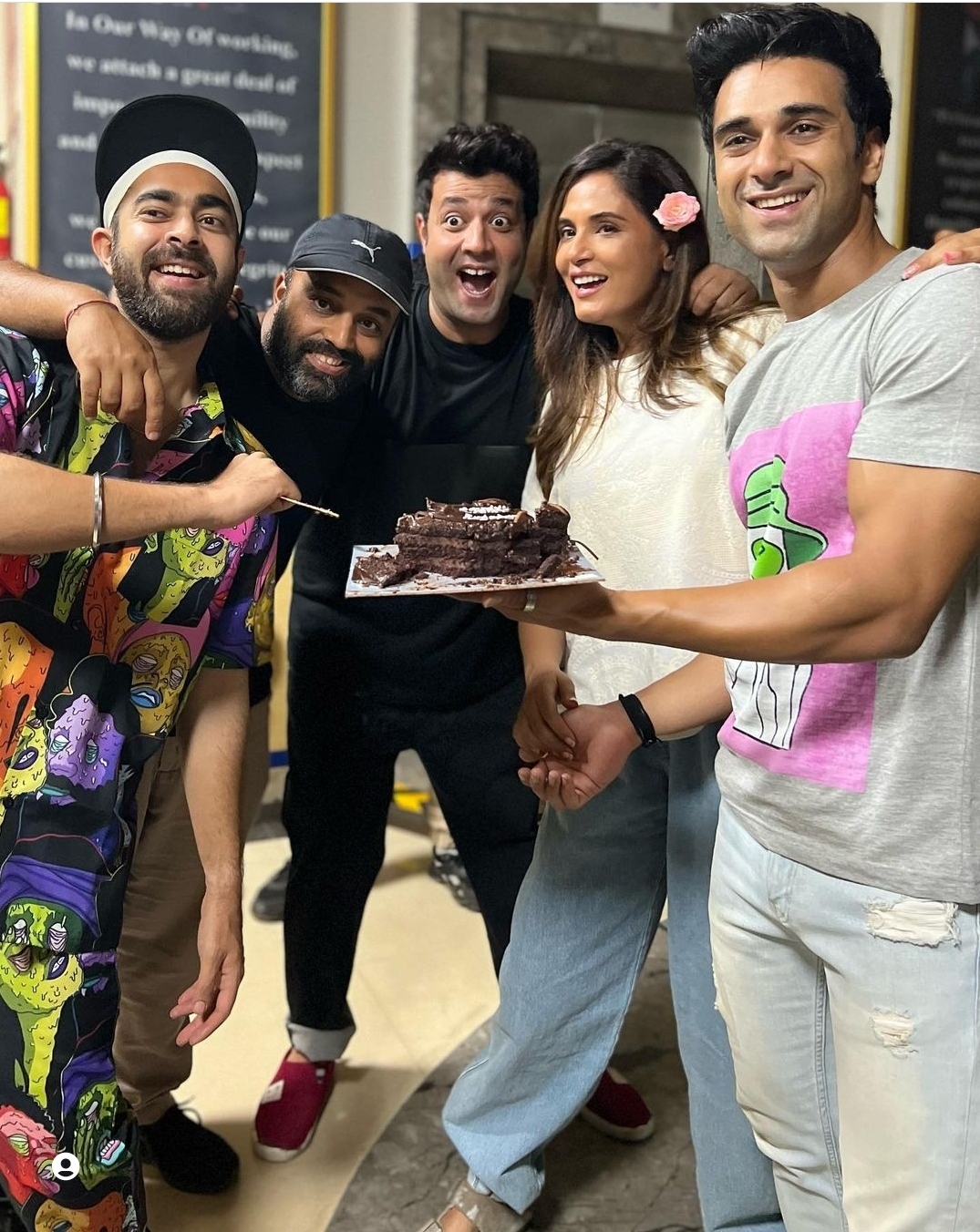 The actor said, “We all are kids and fukras at heart. The moment we all come together it’s like a mad-mad house. As an audience I am a fan of this franchise and the set is like my happy place. We all are constantly yelling at each other, but still we have our meals together. Through the shoot we are together, but even after pack up we prefer to spend time with each other. I remember during a day off we all went for a game of bowling and it was so much fun.”

Pulkit further shared that offscreen friendship and camaraderie reflects on screen as well. He stated, “It definitely helps because it all looks so natural on camera. Though we all are actors and we still might be able to pull it off without even having a real bonding, it’s just that it is always fun and more fulfilling when you have that real comfort. We all are just ourselves on camera and the scenes just come out so beautifully. I also think it is because of our director, who I feel is the biggest fukra of us all (laughs). He is the one who keeps all of us together.”