It seems that the recent death threats have been too traumatic for the Khan family. Just a day ago, we had reported that Salman Khan received his arms license. The superstar had approached Mumbai Police for help after his family started receiving death threats, allegedly from Lawrence Bishnoi and his gang. The recent update on that front is that the actor has bought a new bulletproof car. 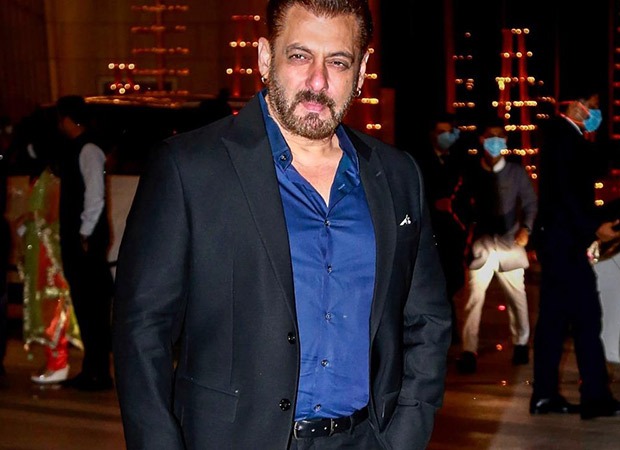 If reports are to be believed, Salman Khan was seen arriving in a new Toyota Land Cruiser car during his recent visit to the airport. The car, supposedly priced at Rs. 1.50 crores, is expected to be completely bulletproofed. In fact, we hear that this car comes with a special stamp of reliability which is the ‘Toyota’s proven bullet-proof reliability’. A video of the superstar arriving at the airport went viral on social media as it started garnering attention for the new car. When he arrived, the video shows that Salman had a barrage of security personnel accompanying him.

Readers would be aware that Salman Khan visited the Mumbai Police Commisioner’s office as a mandatory procedure for his gun license. Before getting the final license, it is important for the applicant to make a physical appearance which the Bollywood superstar gladly obliged. Salman Khan requested for a weapons license after his father Salim Khan received a death threat during his jogging session.

After the murder of Sidhu Moosewala, while Lawrence Bishnoi and some of his gang members were arrested, rumours were rife that Salman Khan’s life is in danger too. However, the actor’s father Salim Khan, while jogging one day, received a death threat on the bench, he usually sits to rest.  The unsigned letter read that his condition will become like Moosewala and needless to say, it left the Khan family in shock.

Also Read: Salman Khan receives weapons license for self-protection after he cites death threats issued to him and his family