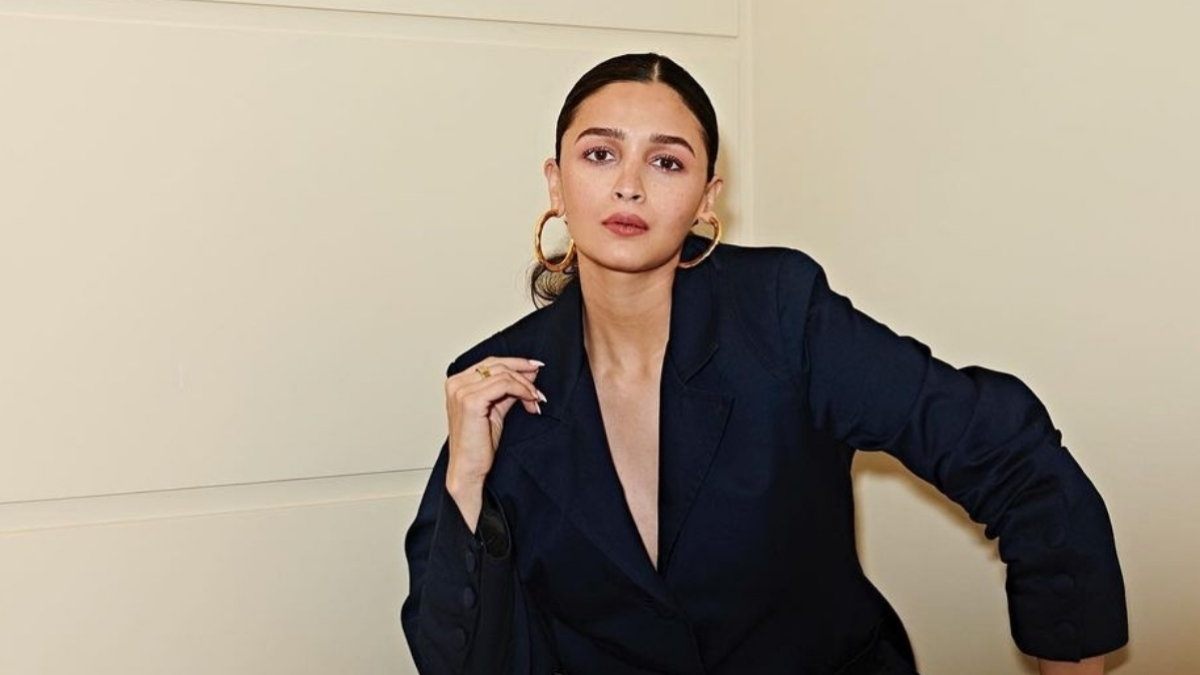 In her decade long journey in Bollywood, actress Alia Bhatt has cemented her place as one of the most loved and skilled actresses of the industry. Ever since the start of her career, Alia’s public image has been that of an unintelligent person. However, since Alia knows and understands her strengths and shortcomings really well, such remarks don’t bother her anymore.

In a recent conversation with The Indian Express, she stated, “I will be honest, I love it when people think I am unintelligent or ‘oh she is so dumb’. I genuinely do, because firstly, they make so many memes on me, which adds to the popularity and you are loving my movies. So, they might think that ‘ok she is dumb’ but I am still part of the movies, so I must be doing something possibly right within the movie business. I may not have the other side of it.”

Taking her point further, Alia said, “I think I want to put out this message to young girls that intelligence is purely – and I don’t mean this in an offensive way – that general knowledge, book-intelligence, in my opinion is not intelligence. That (bookish) intelligence is something, that is the part of the layer but actually to survive in a world, you have to have a certain emotional intelligence, which is possibly the highest form of intelligence, because that makes you take some decisions… So, I am not by the book. That is something that I say very loudly.”