The first trailer of Kim Go Eun, Nam Ji Hyun and Park Ji Hu starrer Little Women has been unveiled and it looks pretty intriguing. The channel tvN shared the trailer on their social media and one sees Kim Go Eun lead the pack with glimpses of the other sisters and actor Wi Ha Jun. The three sisters find mysterious 70 billion won and wonder they would keep the money or not. 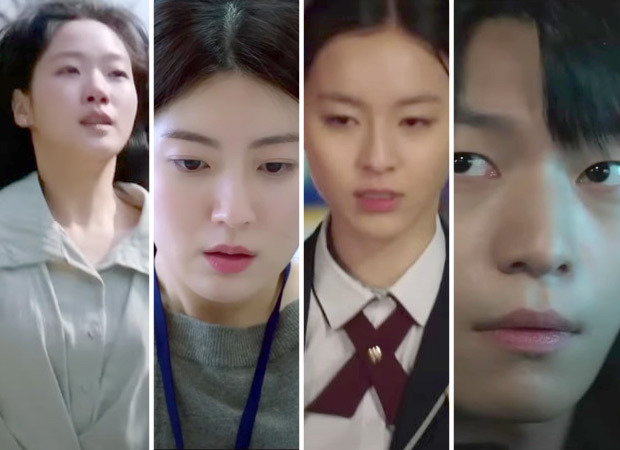 According to Korean media portal Soompi, Little Women tells the story of three sisters with a close bond who grew up in poverty and get embroiled in a major incident as they face off against the richest and most influential families in the nation.

Squid Game star Wi Ha Jun also stars in pivotal role. He will be seen as the capable consultant Choi Do Il, who graduated from a prestigious university in the United Kingdom. Choi Do Il has a keen sense of judgement and exceptional analytical skills, and he is a charismatic figure who makes heads turn whenever he appears with his sophisticated and intelligent appearance. He will also play a central role as a mysterious figure who appears in front of Oh In Joo when she gets swept up in a huge incident.

Vincenzo’s Kim Hee Won will reportedly helm the drama with a screenplay from Jung Seo Kyung and production by Studio Dragon.