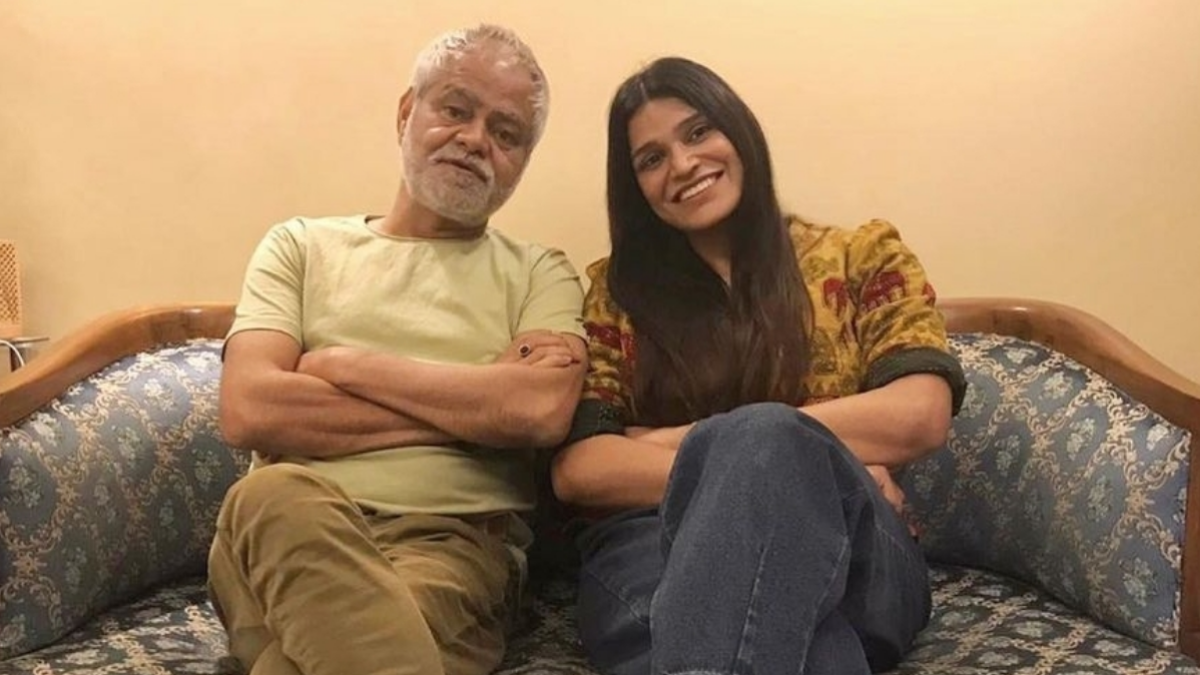 Actress Neha Garg who was last seen in the critically acclaimed film ‘The Last Color’, will soon be seen sharing screen with seasoned actor Sanjay Mishra in a film titled ‘Samosa and Sons’. Directed by Shalini Shah, the film will also star actors like Brijendra Kala and Chandan Bisht.

In a recent media interaction, Neha opened up about her experience of working alongside Sanjay Mishra and also shared a thing or two about her character in this upcoming film.

According to a recent report in ETimes, the actress said, “It was a learning experience working with Sanjay sir. Erstwhile, I had shared screen with him in a short film ‘The Lust Ichaa’ and I’m collaborating for the second time with him.”

She further added, “Sir has a huge cinema revolving inside him. I feel he is a live example of cinema and you can acquire a lot of knowledge just by his presence. He is very supportive and provides comfort space to his costars. You can feel the art when you work with an actor like him.”

Talking about her own character, Neha said, “The character has lot of variations and layer. There was lot to dwell and explore in this character. She is filled with emotions, dreams and aspirations. So as an actor there was a lot of scope in this role which prompted me to take up such a strong role.”