After the success of some big budget films like RRR and KGFthe lavishly-mounted fantasy action-drama, Bimbisarais targeting a wide release on August 5, 2022. UFO Moviez, which recently distributed films like 777, Charlie and Rocketrywill release the Telugu film in North India with English subtitles. 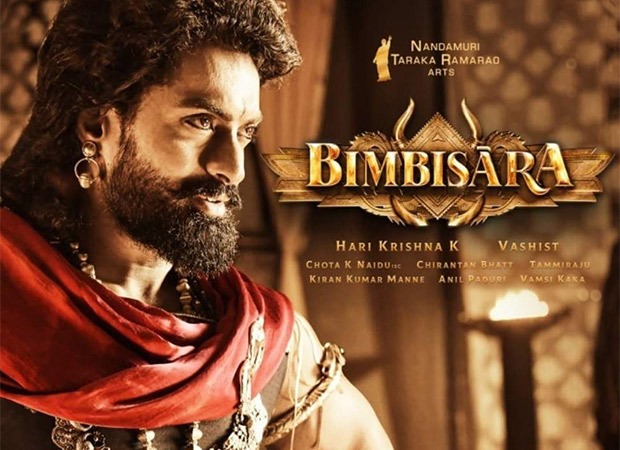 Bimbisara stars Jr. NTR’s brother Nandamuri Kalyan Ram in the title role of the Emperor of Magadh in the 5th century BC, along with Catherine Tresa, Samyuktha Menon and Warina Hussain. The film is produced by Nandamuri Kalyan Ram’s home banner NTR Arts.

The spokesperson for UFO Moviez pointed out that during the Coronavirus-triggered pandemic, when people were locked in their homes for months together they consumed content from across India and the world. “As a result, language is no longer a barrier and they are now open to watching content with subtitles. OTT has changed viewing habits and we are confident that a good film in any language will bring people to the theatre,” he asserted, promising that Bimbisara which offers a larger-than-life, big screen experience will not disappoint.

Nandamuri Kalyan Ram has shared his plans for turning this into a four-part franchise, with Part 2 targeting an August 2023 release. “Given its subject, scale and period feel, I’m confident of Bimbisara’s universal appeal. It follows in the footsteps of the Bahubaali series and RRRexcept that in our film, the emperor lands up in the modern world through time travel. I’m sure it will appeal to audiences of all ages, both in the North and South,” he asserted.

Writer-director Mallidi Vasishta admitted that the project wouldn’t have been possible without his lead actor’s support and conviction. He also shared that the stunning VFXs, of this magnanimous opus, along with the interesting concept of time travel which brings together two worlds, one in the past and the other in the present, will fire the audience’s imagination.

Interestingly, the film may have been inspired by Emperor Bimbisara, but it is more of a fantasy adventure than a biopic. Bimbisara is scheduled for release this Friday, on August 5.