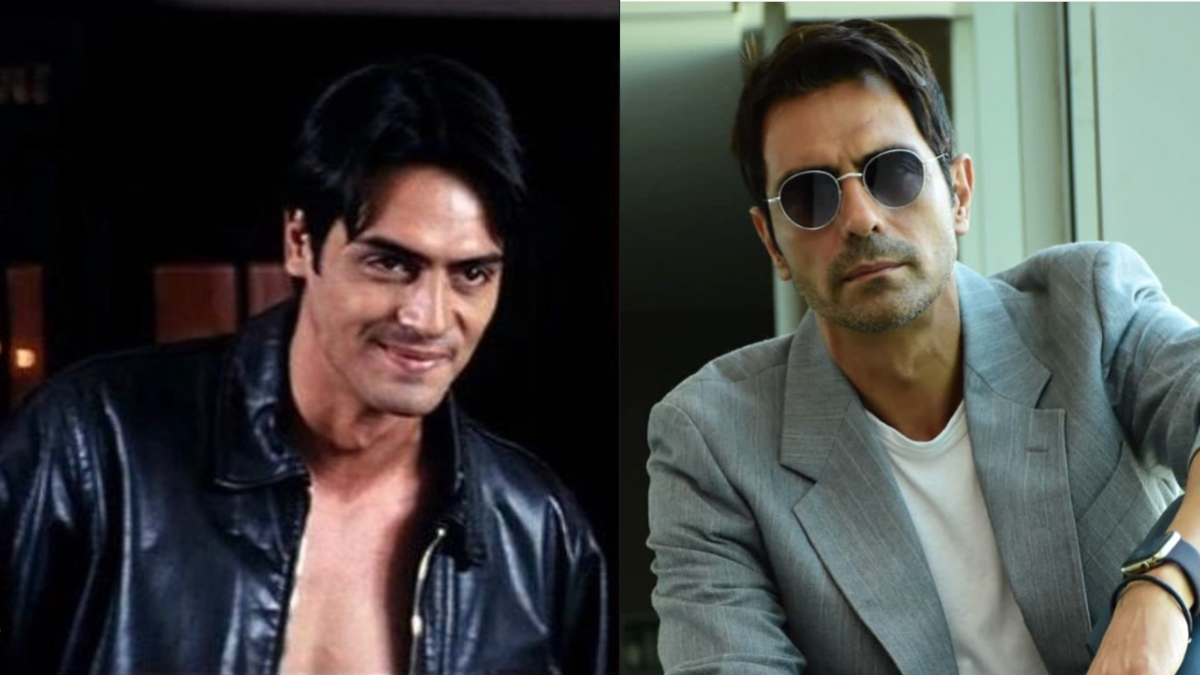 Actor Arjun Rampal who started his career as a model, ventured into Bollywood in 2001 with the film ‘Pyar Ishq Aur Mohabbat’. After that he went on to star in films like ‘Aankhen’, ‘Dil Hai Tumahara’, ‘Don’ etc and slowly cemented his place in the industry as a serious dramatic actor. Recently, Arjun completed 21 years of his journey in Bollywood. 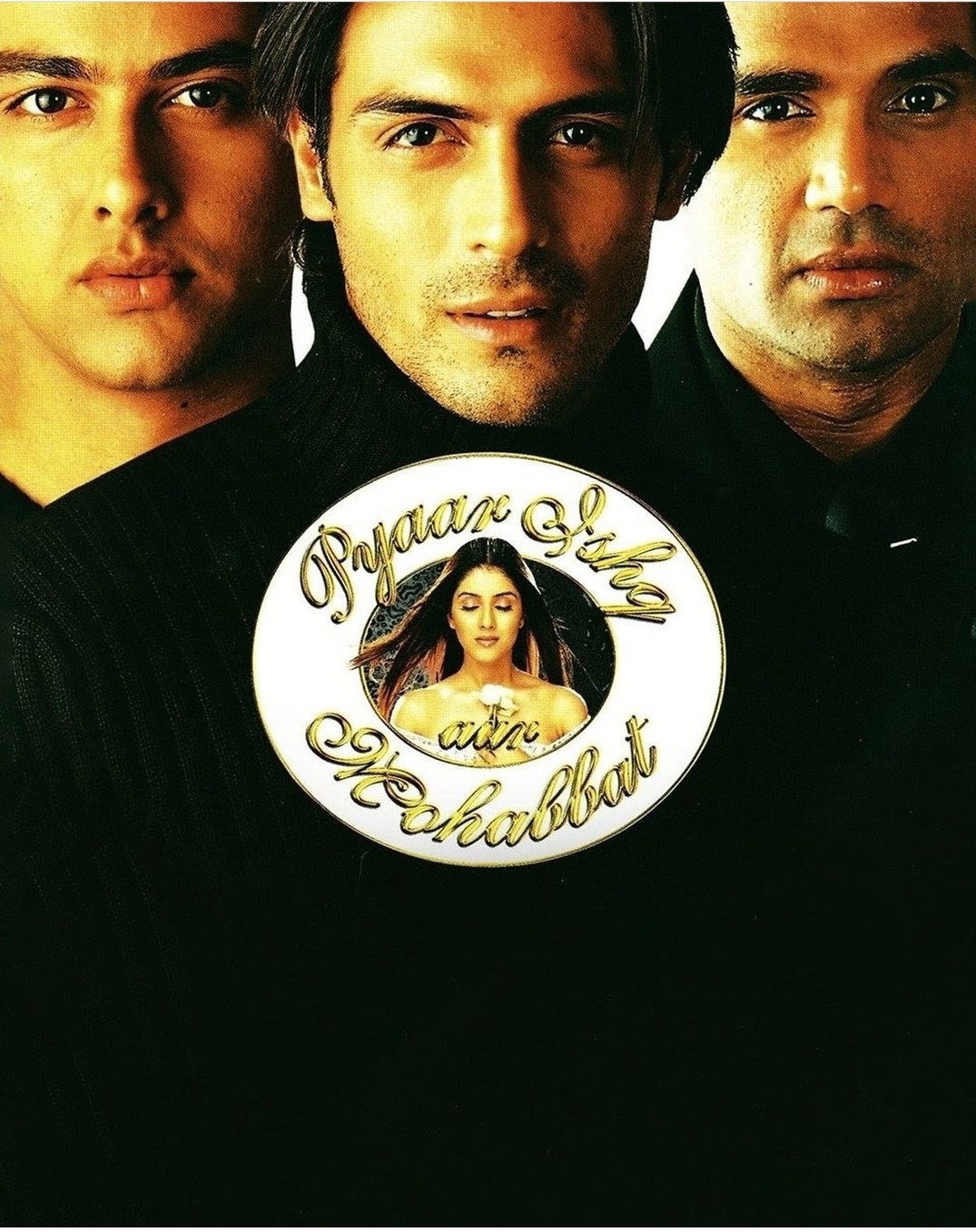 To mark the occasion, Arjun took to Instagram, shared the poster of his debut film ‘Pyar Ishq Aur Mohabbat’ which also starred Aftab Shivdasani and Sunil Shetty and penned down a heartfelt note.

The caption read, “I am immensely grateful to my dear friend and brother Rajiv Rai for his faith and belief in me then and even now. I don’t know what would have happened if he hadn’t given me this break. Maybe I would have broken. Pyaar Ishq aur bhaut sara Mohabbat to the entire team Shabbir Boxwala, Sunil Shetty, Aftab S, Kirti, Vinod everyone.”

Arjun continued, “I am 21 years old today in this industry . Thank you to everyone I have worked with and continue to do so . Thank you to all my family of fans , was never possible without you . # 21 yearsold #pyaarishqaurmohabbat.”

Talking about the future, Arjun will soon be seen in films like ‘Penthouse’, ‘Battle Of Bheema Koregaon’ among others.