The trailer of Ektaa R Kapoor’s & Anurag Kashyap’s new-age thriller Dobaaraa can be called just the beginning of the roller coaster ride into its mysterious world. While Taapsee Pannu will be seen in a whole new avatar in the film, the audience will get to see her unfolding a quirky story taking ahead the suspense of the film in two different looks.

Anurag Kashyap’s Dobaaraa is truly a one of its kind ‘time travel’ story, which the Indian audience is about to encounter on the screen. While Taapsee Pannu will be seen playing a character who is trapped in the world of many unfolded mysteries, the audience will see her juggling around two different worlds. The film will smartly capture the illusions of her presence in the past and the present in different looks without exploring the double-role personality. Where the film will have her struggle of finding the answers to the mysteries around her, it would be exciting to see how she makes both ends meet. 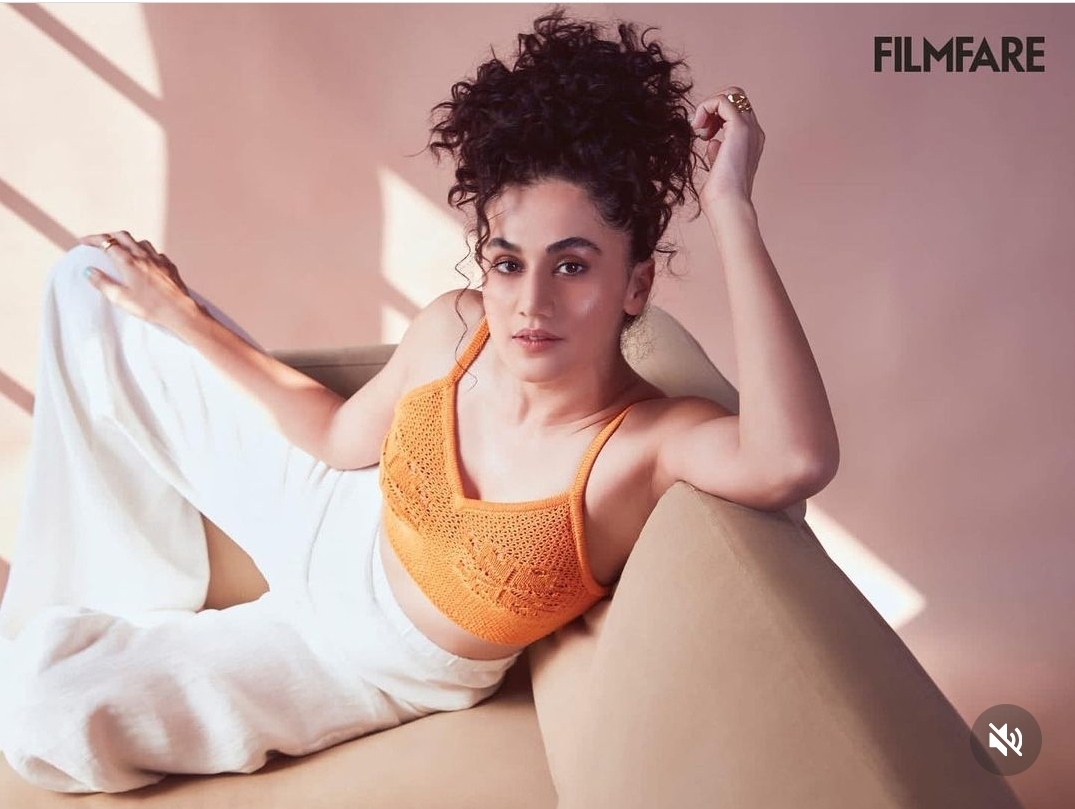 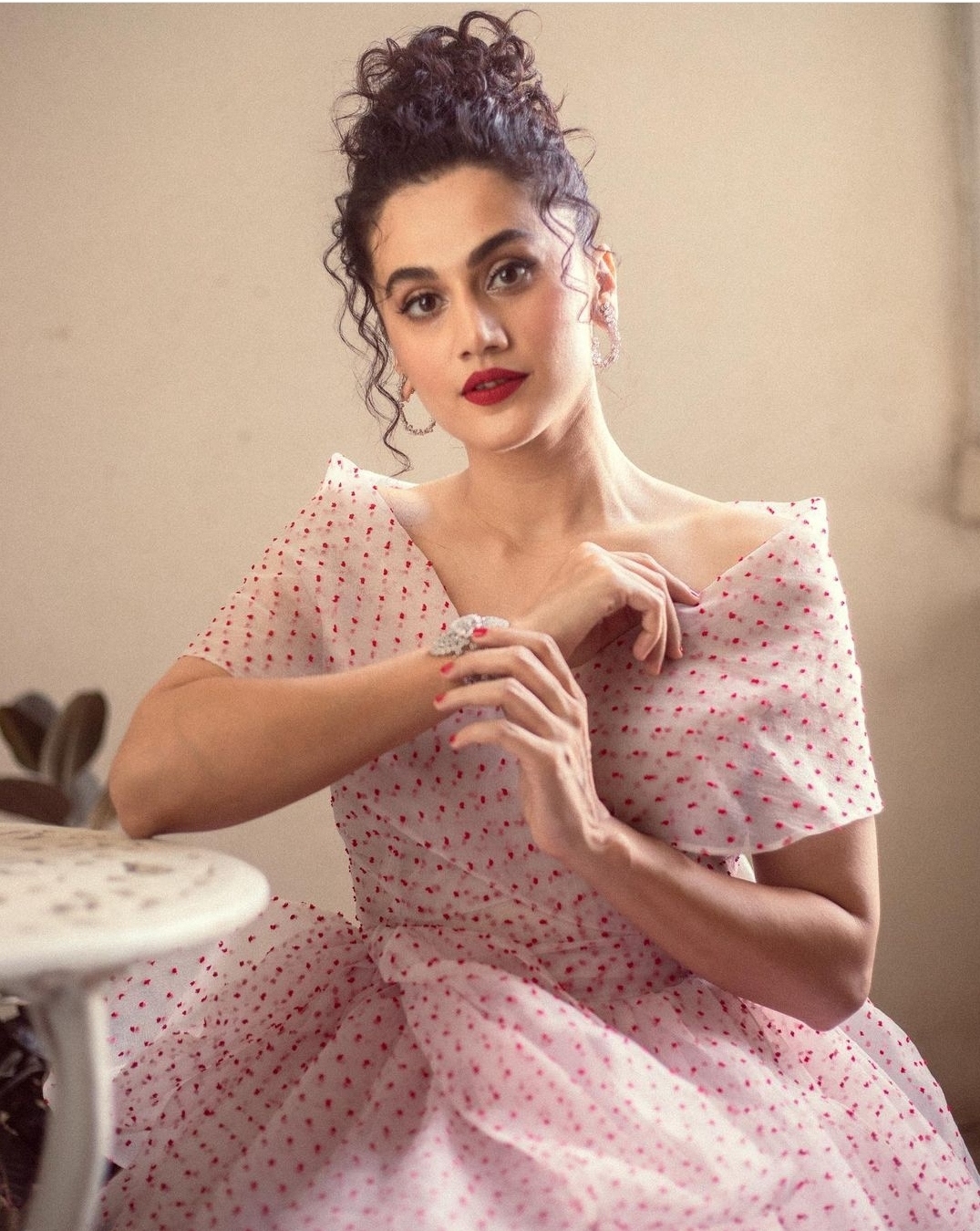 Watch Dobaaraa on 19th August 2022 at the cinemas near you.