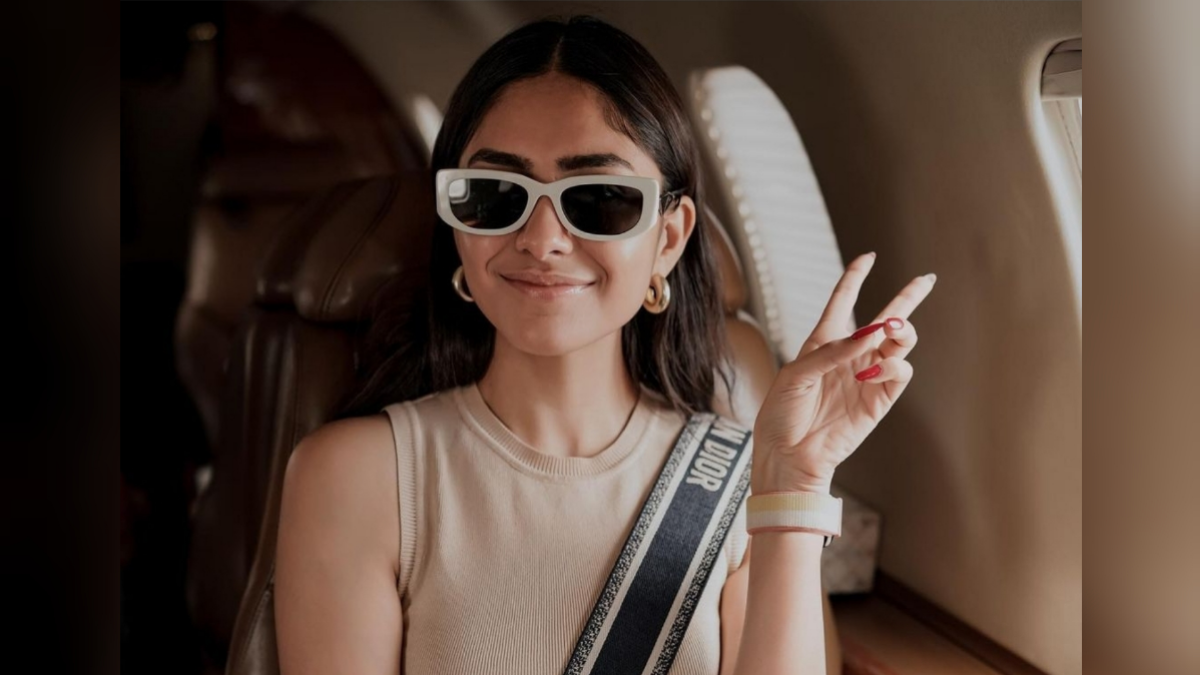 Actress Mrunal Thakur has a very diverse resume as she has worked in several different entertainment industries. Apart from Bollywood, she has been part of Marathi cinema, tv shows as well as music videos. On top of that, Mrunal recently made her Telugu debut with Dulquer Salmaan starrer ‘Sita Ramam’. 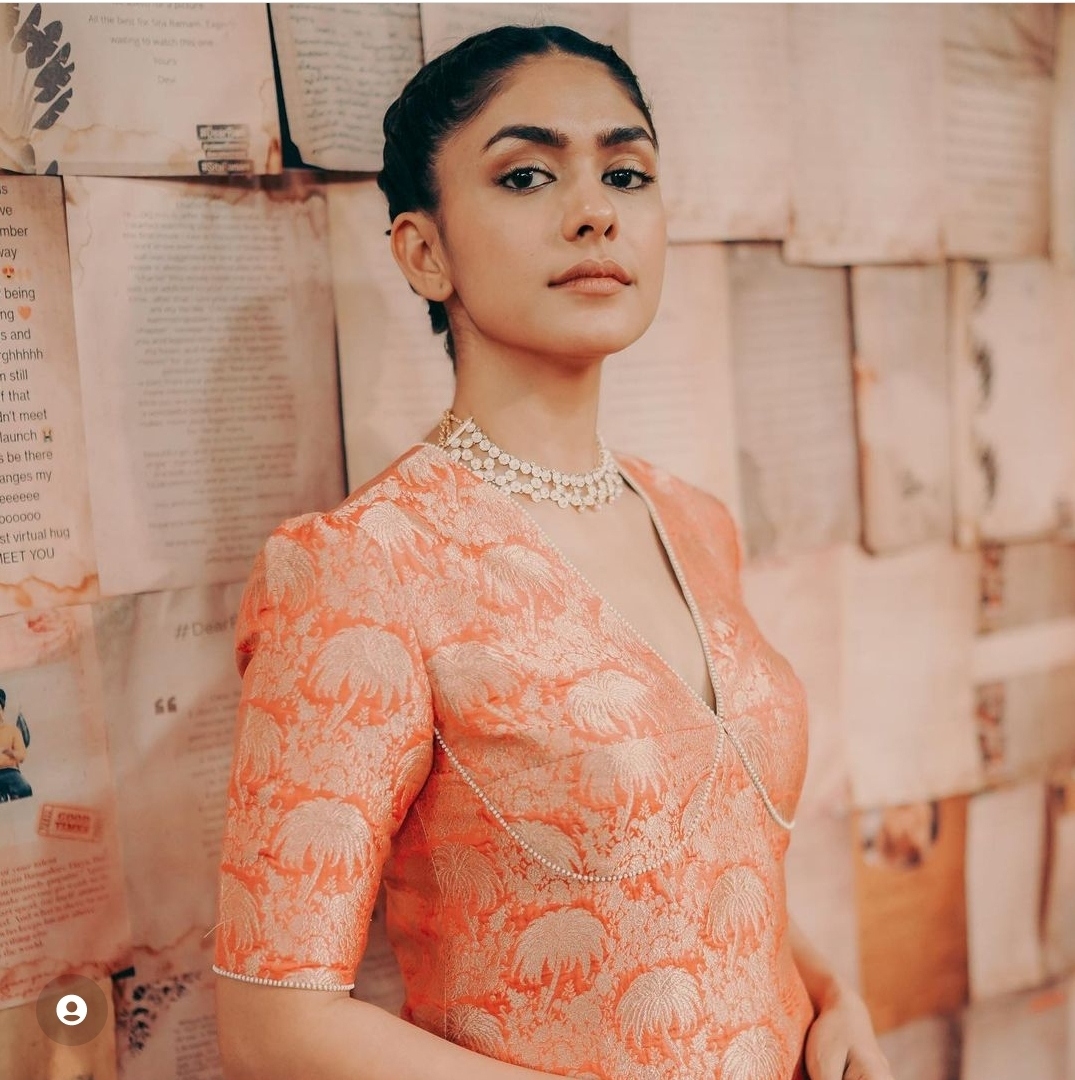 In a recent media interaction, Mrunal shared that she loves exploring new opportunities and that she aspires to work in several film industries across the globe. She told TOI, “I am someone who likes doing different things at the same time. I just like to impress my audience. Since I am a Maharashtrian, my parents wanted me to be a part of Marathi films. They were keen that I do something in our mother tongue. At that time, I did multitasking. I would shoot for 15 days for my TV show and 15 days I would shoot for the film. I never like to sit at home idle. I am a workaholic and like to be on toes.” 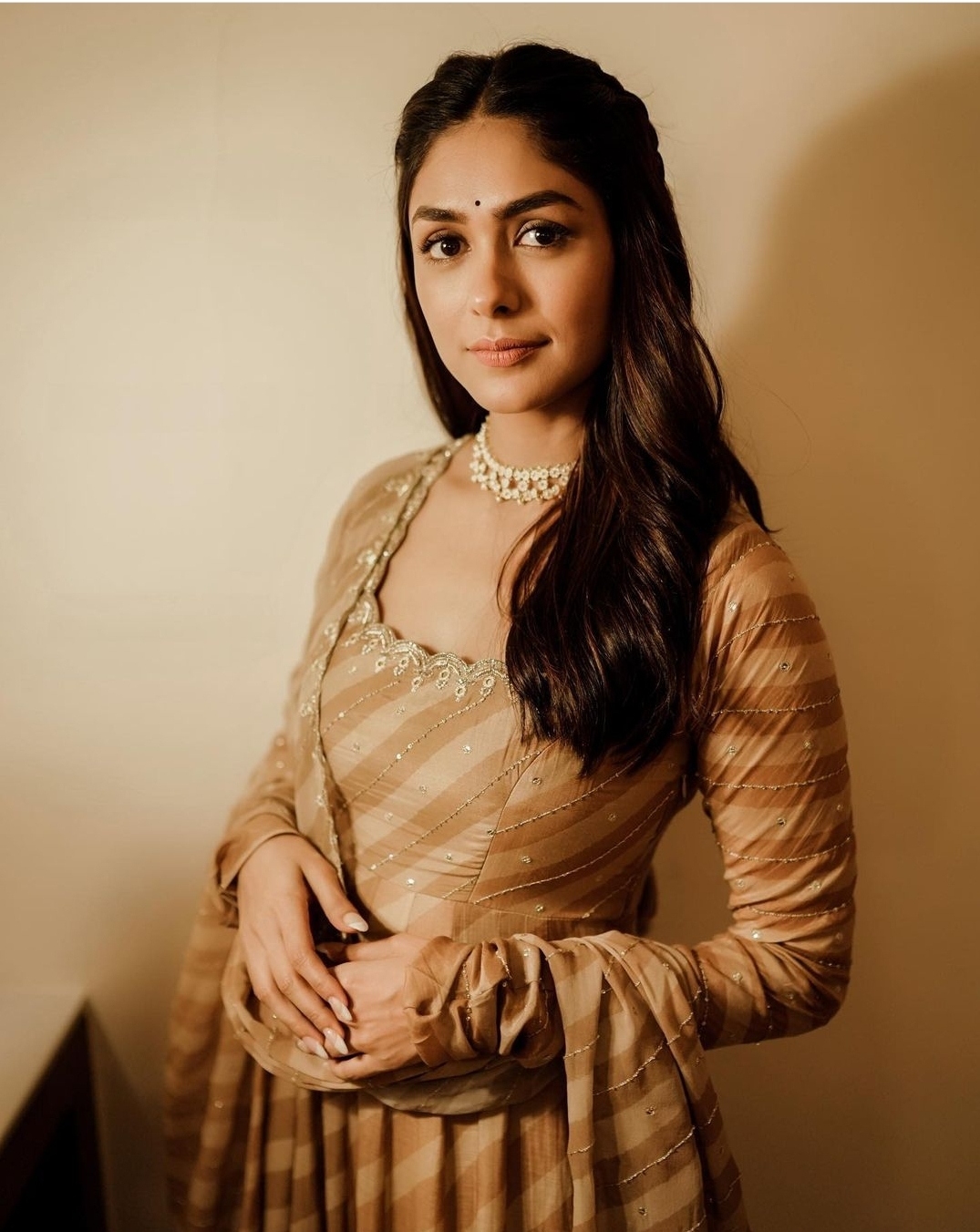 She further added, “I have done a Telugu film now. Language should never be a barrier for an actor. What matters is how you are able to reach out to the audience. We have a different range of viewers and I don’t just want to cater to a particular Bollywood, Marathi or south audience. I want to do international films in foreign languages like Spanish and French too. It is always nice to learn about different cultures through these films. So, I am really happy that I don’t prefer to get stereotyped.”