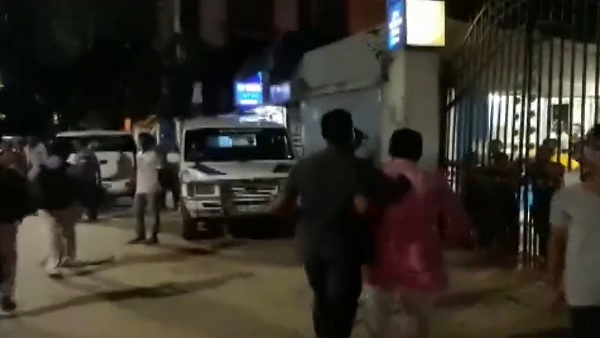 Kolkata, Aug 6: A jawan of the Central Industrial Security Force (CISF) fired indiscriminately, killing one colleague and seriously injuring another inside their barrack attached to the Indian Museum in Kolkata on Saturday evening, officials said.

The jawan who used his service weapon to shoot at his colleagues was disarmed and arrested, a Kolkata Police officer said. After the firing, the two injured men were taken to the state-run SSKM Hospital where one of them died.

“The incident took place at around 6.30 PM. One CISF jawan was killed while another is badly injured. We have arrested the accused,” Police Commissioner Vineet Goyal said.

The incident took place in the barrack inside the museum, which is India’s “oldest and largest” such facility.

The CISF took over the armed security of the museum in December 2019. The museum, located in the heart of Kolkata, is an autonomous organisation under the administrative control of the Union Ministry of Culture.