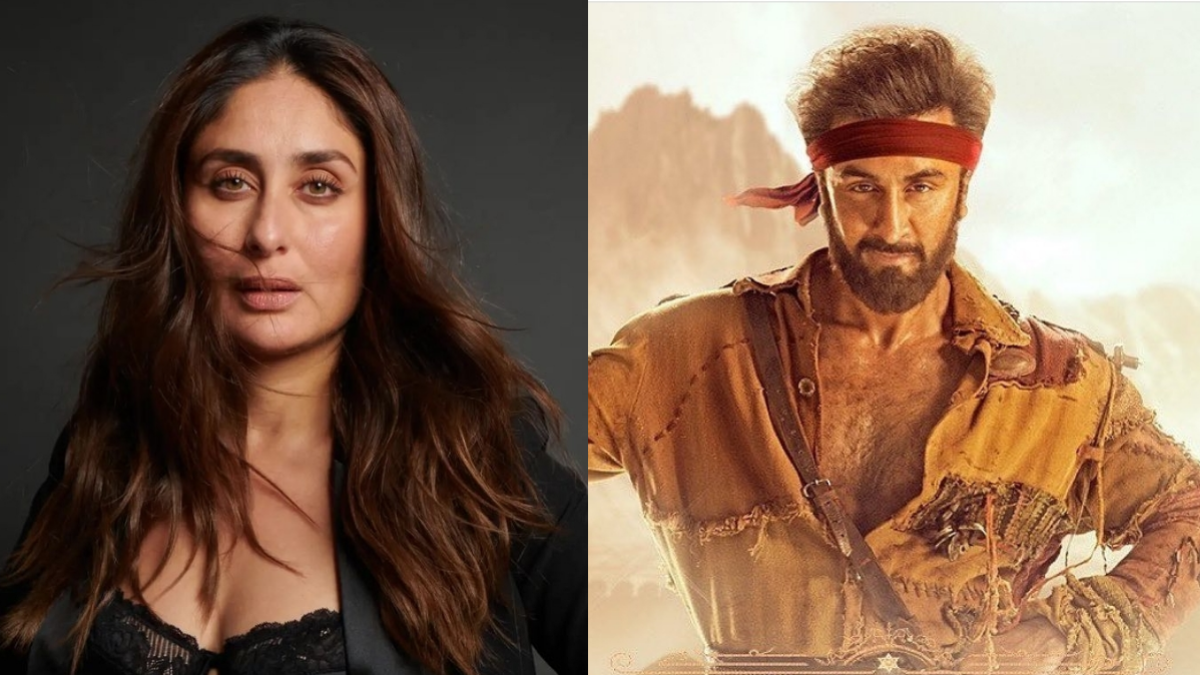 Actress Kareena Kapoor is super excited for the release of her upcoming film ‘Laal Singh Chaddha’ and these days, she is busy with promotions of the same. During one such promotional interview, Kareena was asked to share her opinion on cousin Ranbir Kapoor’s recent box office failure ‘Shamshera’.

In response Kareena shared that it’d be inappropriate of her to comment on the film for multiple reasons. She told India Today, “I am nobody to talk about a particular film because (a) I haven’t seen the film. And (b) I think everybody operates differently. Everybody, kind of, treats and takes their film very differently. Like I said, some people are very attached and some people are not.”

“So, it is a very individualistic kind of thing. Every actor operates and comes from a different area and every director does. To comment on that would be very wrong on my part,” she further added.

Starring and produced by Aamir Khan, ‘Laal Singh Chaddha’ is set to release theatrically on 11th of August.