Sharing an old picture from the archives which has Karisma wearing shiny, black latex pants and a striped crop top, Karisma had a message for Kim Kardashian 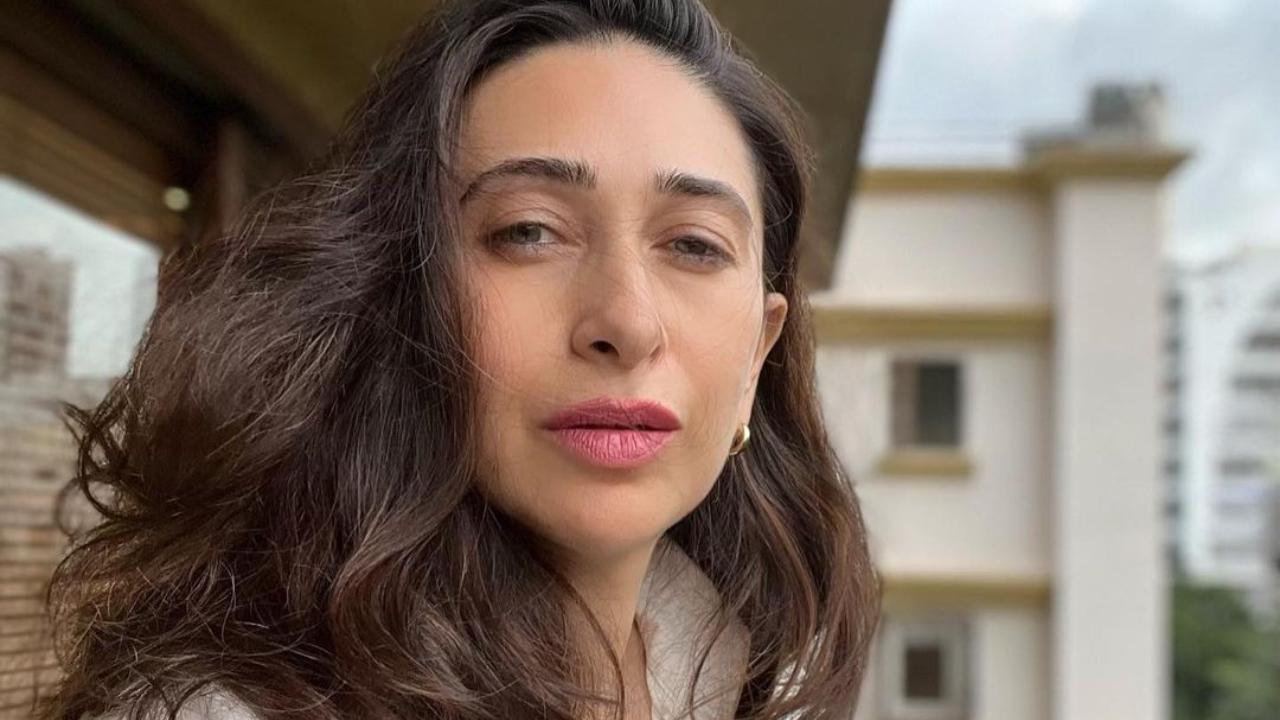 Karisma Kapoor is not one of the finest actors in Bollywood, she’s also a trendsetter. Every 90s kids ‘dreamgirl’ and fashion icon, Karisma sure has swayed many hearts with her unique fashion choices and upbeat dance numbers.

And on Friday, Karisma, or ‘Lolo’ as her friends and family fondly call her, dropped a picture to remind us all that nobody does fashion better than her! Sharing an old picture from the archives which has Karisma wearing shiny, black latex pants and a striped crop top, Karisma had a message for Kim Kardashian. She captioned the post, “Hey Kim, Lolo did it first”.

For the unversed, Kim Kardashian brought Latex pants and dresses to the fashion fore by donning them on numerous occasions. In fact, Latex has now become synonymous with the beauty mogul’s fashion sense.

Well, now that Karisma has put it out there, we’re certain that it was indeed Lolo who first made a fashion statement with those latex pants.

Kareena agreed with her sister and wrote, “ONLY LOLO CAN,” accompanied by a string of fire and heart emoticons.

Karisma recently got back to India after vacationing in the US and the UK for more than a month.

On the work front, Karisma Karisma has been busy shooting for Abhinay Deo’s ‘Brown’ in Kolkata. The film was announced in April last year. She was last seen in a Zee5 web series ‘Mentalhood’.