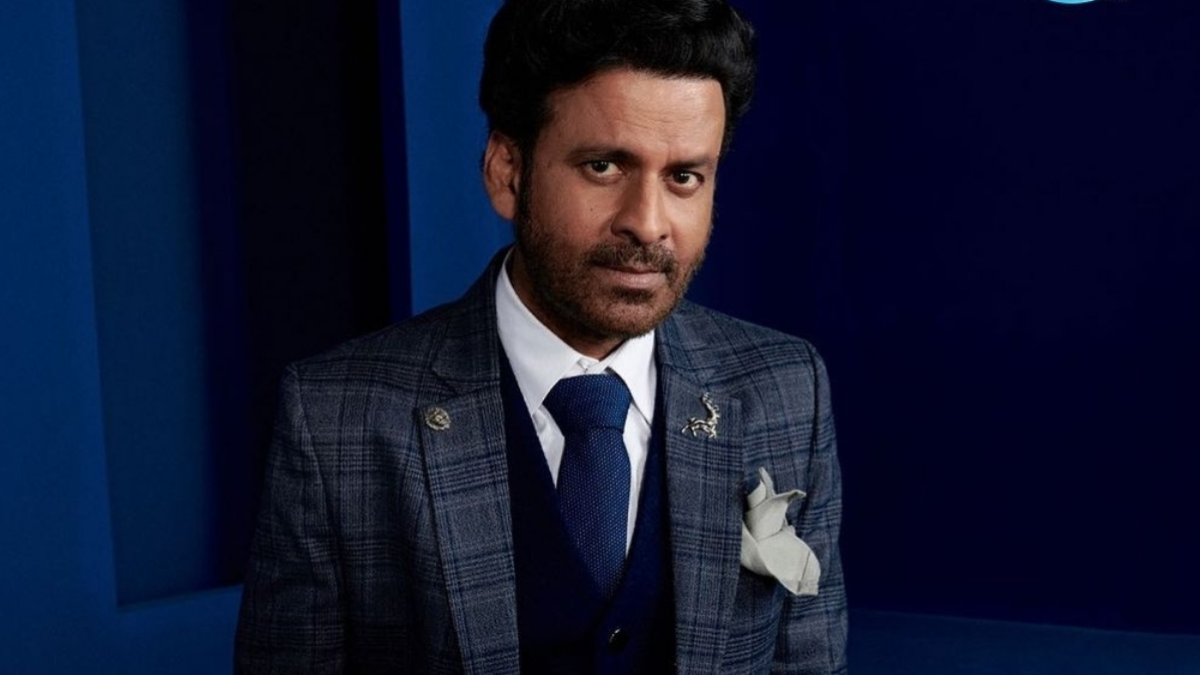 One of the best Hindi actors of this generation, Manoj Bajpayee was recently asked to share his take on the popular debate about Bollywood and Southern movies and the increasing popularity of “pan Indian” films. In response, Manoj stated that it is inappropriate to divide cinema on the basis of culture and geography.

The actor told ETimes, “For me, India is from Kashmir to Kanyakumari and not from Kashmir to Delhi. That’s how I see India. If Telugu films do well, I will be just as proud as when a Hindi film does well. Dividing cinema into regions is not fair. Good that this discussion has started because we are now coming to a conclusion that cinema belongs to everyone in India.”

Talking about the term “pan Indian”, Manoj stated that any film which is dubbed in multiple languages can be called pan Indian. Citing the example of his show ‘The Family Man’, he stated, “Whenever I have chosen a film, I have always thought that my audience is everywhere. When The Family Man found its audience in all parts of the country, I felt very fortunate. People who speak different languages watched Family Man, and they liked it. And this is how it should be. Cinema does not belong to one region. Cinema belongs to everyone.”