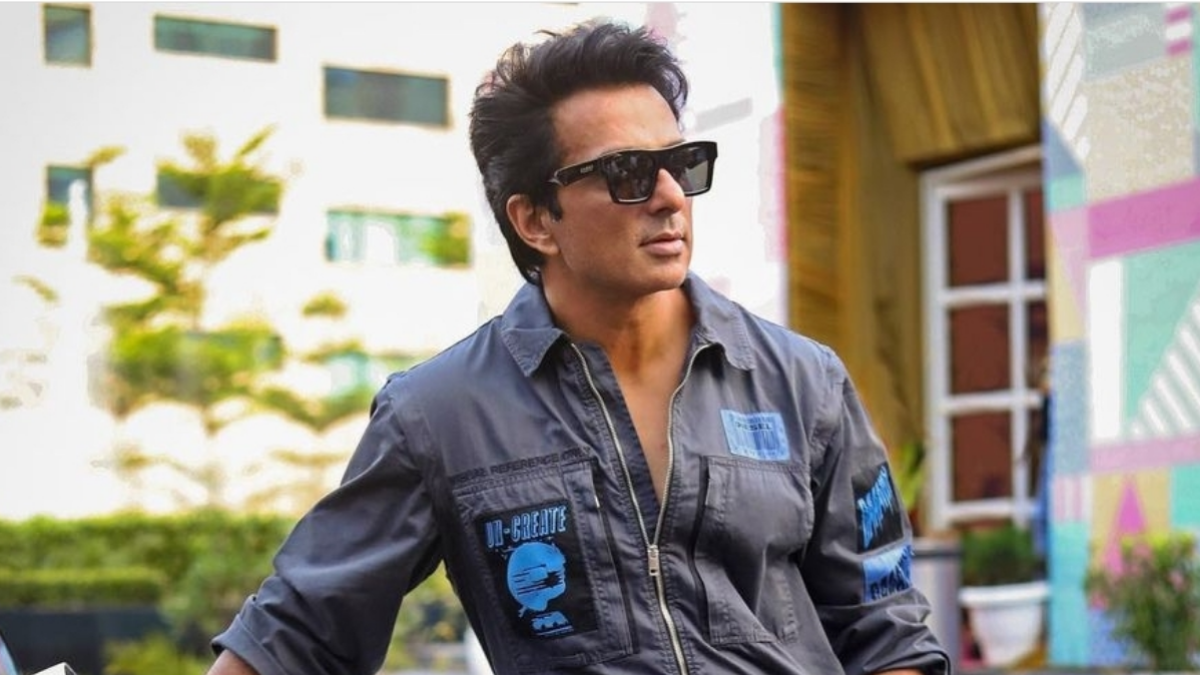 Like several other Bollywood actors and filmmakers, Sonu Sood has also share his take on why Hindi cinema is not doing as well as Southern cinema. Since he has worked extensively in Bollywood as well as Tamil and Telugu cinema, Sonu’s opinion is based on first hand experience of both sides.

According to a recent report in ETimes, the actor said, “I feel the south filmmakers have always made films for the masses. When a cine-goer visits a theatre, he/she spends a lot of money to watch a movie. Therefore, they need to be treated to something grand, never-seen-before experience, something they wish they could be a part of (the larger-than-life setting).”

Sonu further added, “Bollywood has been making quite a number of good films, but one must also not forget the fact that the number of films south make is huge. It is at least five times more than Bollywood. So, content coming from there is much more than what we are making. Thus, I feel that it makes for a good healthy competition and it keeps you on your toes to make good movies.”

The actor concluded by saying that Bollywood needs to up its game in order to do better. “They need to, I mean everyone needs to… as I think, when you have competition… that’s the time you will excel,” Sonu stated.