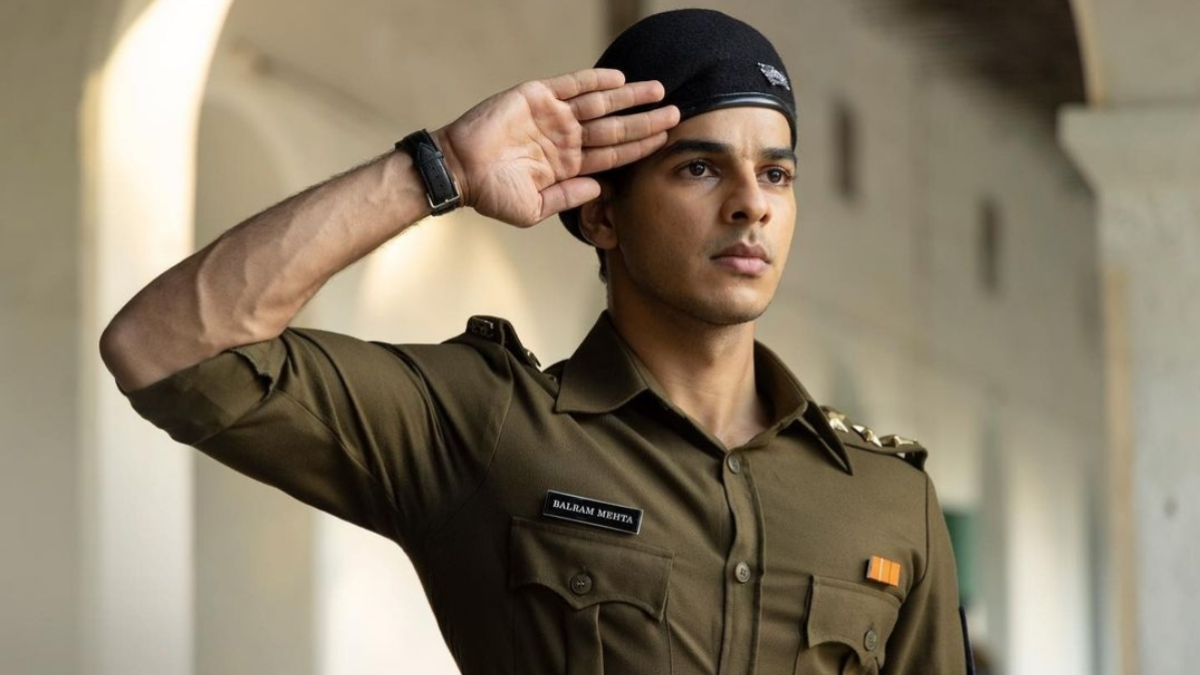 Young Bollywood star Ishaan Khattar will soon be seen playing a real life war hero in his next film ‘Pippa’. Set against the backdrop of 1971 Bangladesh Liberation War, the film will star Ishaan in the role of Brig (then Captain) Balram Singh Mehta, an armoured corps officer who showed exemplary courage on the eastern front during the war. The latest buzz about the project suggests that makers are planning to release its teaser on the ocassion of 75th Independence Day. 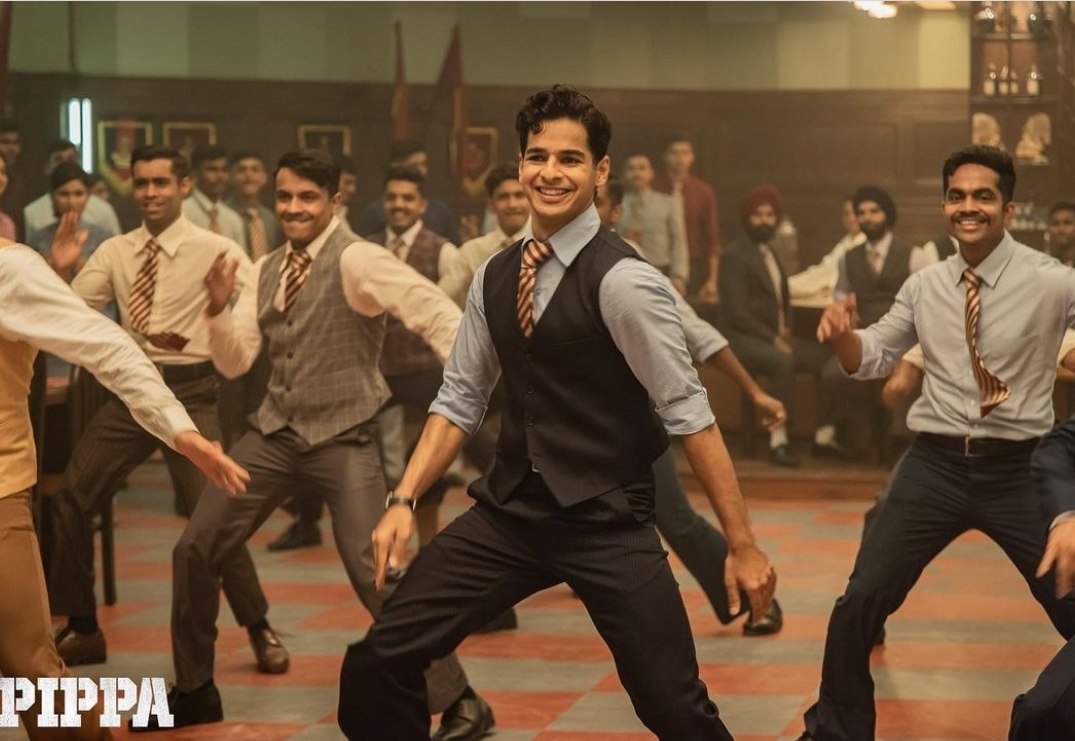 A source close to the development told Pinkvilla, “The teaser will be released in the first half tomorrow. Besides that, the makers are also announcing Pippa’s release date. The film will have a theatrical release on December 2, 2022. It’s presently in the post-production stage.” 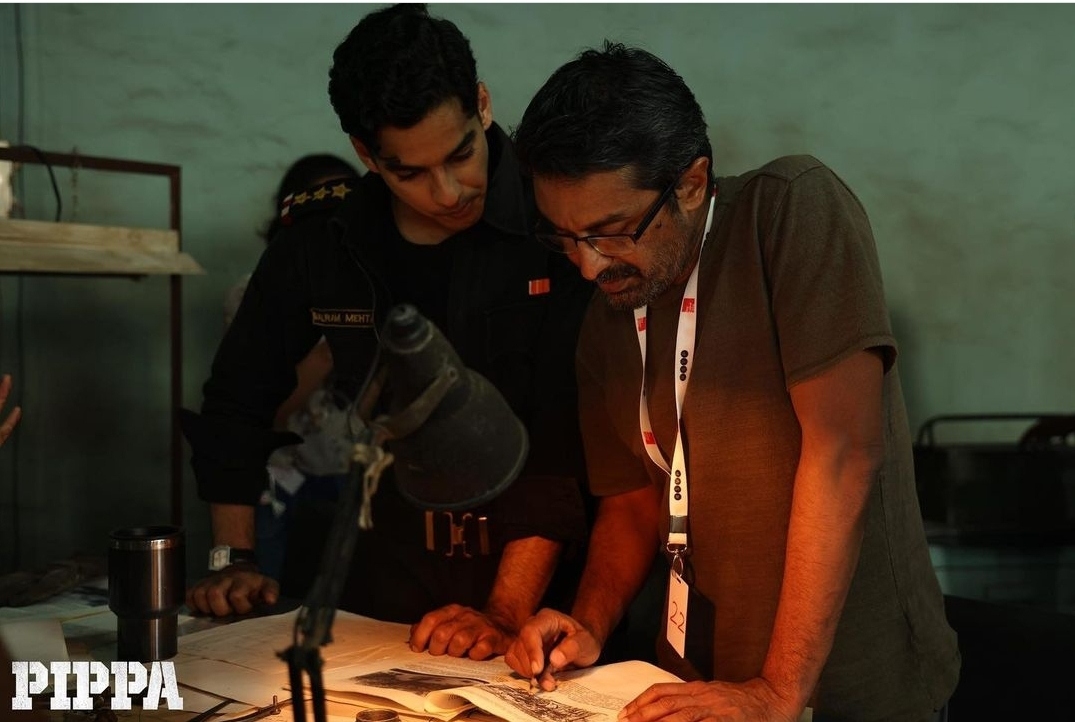 Back in April, Ishaan had announced a wrap on the film via an Instagram post that read, “Filled with gratitude for the experience of this film. It’s been a dream to work with a team as excellent as this one. Humbled and brimming with love. This is your Captain Balram Singh Mehta signing off from #Pippa. See you in the cinemas soon.”