Don’t Look Up star Jennifer Lawrence revealed in a new interview for Vogue cover story that she went through two miscarriages before giving birth to her son. 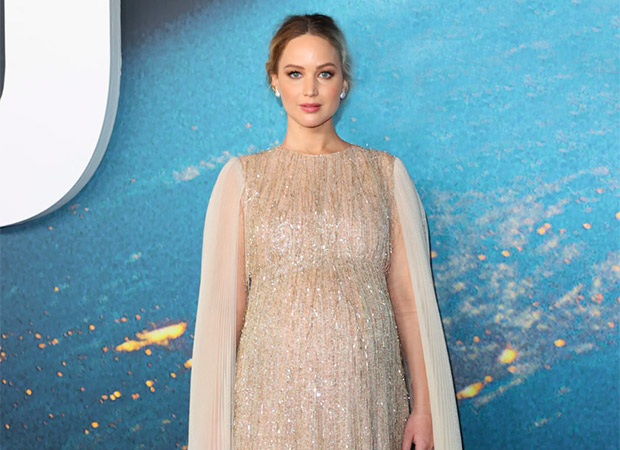 As reported by Variety, Lawrence revealed the miscarriages while discussing her anger over the Supreme Court overturning Roe v. Wade. Lawrence was able to have a child because of a medical procedure, and she expressed outrage over the fact that young girls across America now face limited options. “I remember a million times thinking about it while I was pregnant,” Lawrence said.

“Thinking about the things that were happening to my body. I had a great pregnancy. I had a very fortunate pregnancy. But every single second of my life was different. And it would occur to me sometimes: What if I was forced to do this?” As noted by the outlet, much of Lawrence’s disappointment over Roe v. Wade being overturned is “directed at certain relatives back in Louisville, Ky., where she’d grown up, including her father.”

The actor had been trying to repair the family rift after giving birth, and then the Supreme Court ruling was made official and complicated matters. “I just worked so hard in the last five years to forgive my dad and my family and try to understand: It’s different. The information they are getting is different. Their life is different.” Lawrence said. “I’ve tried to get over it and I really can’t. I can’t. I’m sorry I’m just unleashing, but I can’t fuck with people who aren’t political anymore.”

“You live in the United States of America,” she said. “You have to be political. It’s too dire. Politics are killing people. I don’t want to disparage my family, but I know that a lot of people are in a similar position with their families. How could you raise a daughter from birth and believe that she doesn’t deserve equality? How?” The Oscar-winning actress even touched the topic of Hollywood pay gap revealing that she has often been paid lower than her male co-stars.

For an instance, as noted by the outlet, the actress made far less than her male co-stars on American Hustle – a role which earned her an Oscar nomination. Moreover, she earned $5 million less than the lead co-star Leonardo DiCaprio on Don’t Look Up despite sharing top billing with him. “It doesn’t matter how much I do,” Lawrence said. “I’m still not going to get paid as much as that guy, because of my vagina?”

On the work front, Lawrence is next set to appear in Causewaya psychological drama which will premiere at the Toronto International Film Festival on September 10 and be released to Apple TV+ subscribers on November 4. She also has No Hard Feelings followed by a biopic about Hollywood agent Sue Mengers.