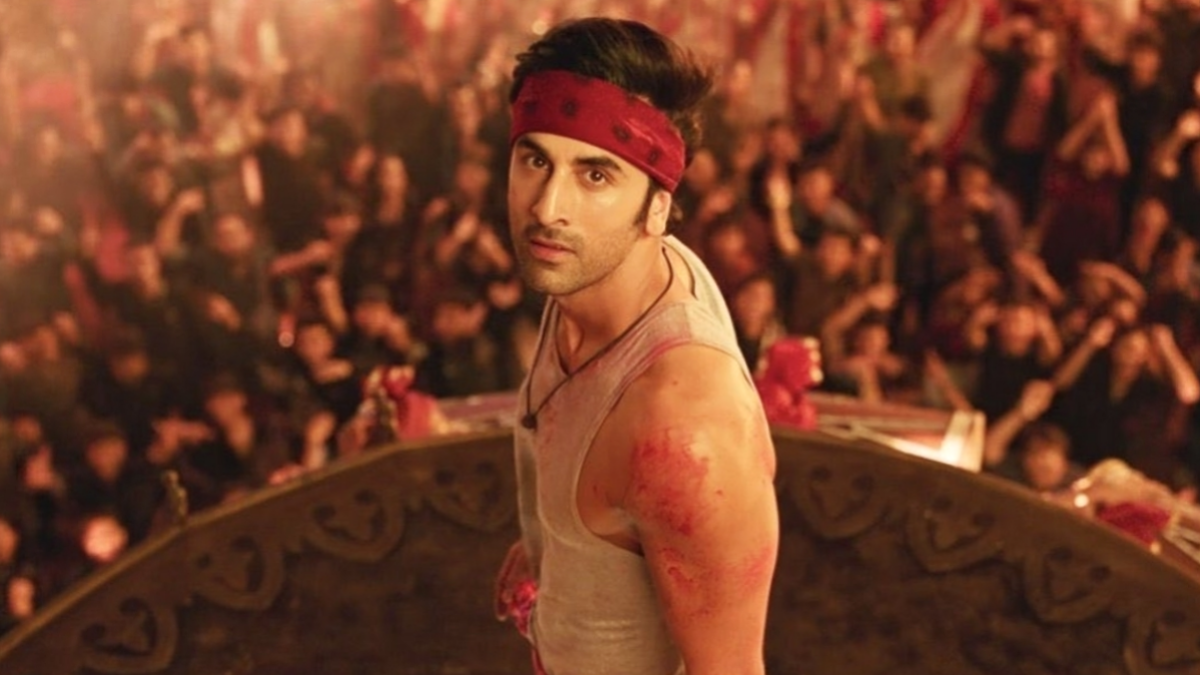 Usually feature length films take few months to a couple years to get made but in the case of Ayan Mukerji’s ‘Brahmastra’, this duration was close to a decade. The project was under production for so long that it became an important of part of everyone involved in it.

In a recent conversation with IMDb, Ranbir shared how deeply ‘Brahmastra’ got embedded in his and Alia’s life. He stated, “Brahmastra is part of our DNA now. It’s been five years. Ayan, Alia, and me are also really close friends, so on every occasion in our lives, if it’s a birthday, if it’s Diwali, if it’s Christmas, if it’s our marriage, we were always talking about Brahmastra. So, it never really left our system.”

Ranbir has previously worked with Ayan on films ‘Wake Up Sid’ and ‘Yeh Jawaani Hai Deewani’ but for Alia, this is her first collaboration with Ayan. Talking about the same, she said, “He’s our best friend but he’s also, like, a true principal. A taskmaster. He really makes sure the work is done and that’s the most amazing part with him, that hard work and Ayan are synonymous with each other. He expects that with every crew member and we, at the end of the day, are just crew members and he’s the visionary.”