Actress Ileana D’Cruz has earned a name for herself by giving hits in South Indian regional films as well as Bollywood. And, it seems like the talented actress is now all set to mark her debut in web series too. Yes! You read it right. Bollywood Hungama has exclusively learned that Ileana D’Cruz will soon make her web series debut. 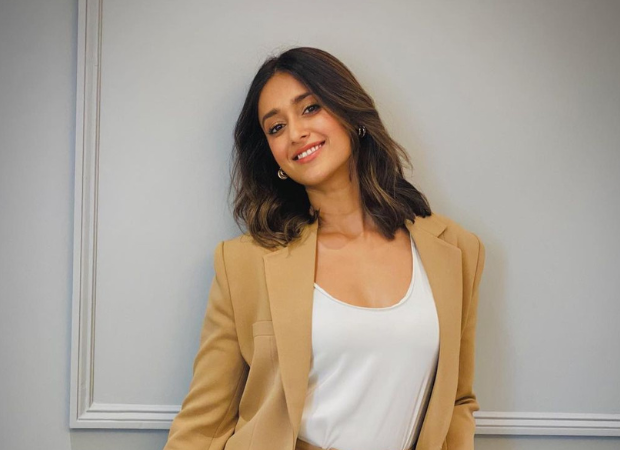 EXCLUSIVE: Ileana D’Cruz to debut in web series with a high-concept, female-led show

Interestingly, the Happy Ending actress signed Applause Entertainment’s next female-led show, which will be led by The Fame Game director Karishma Kohli. The yet-to-be-titled series is said to have a unique concept. Applause Entertainment will produce this upcoming series in association with BBC Studios India. The title and details of the cast are still under wraps. The makers’ duo of the forthcoming web series has already successfully adapted global hits like Criminal Justice, The Office, Guilt and Luther for Indian audiences in the past.

Talking about the project, the upcoming web series will mark the 35-year-old actress’ first project in the lead role. Ileana was last seen in the Abhishek Bachchan starrer The Big Bullwhich was released on the OTT platform Disney+ Hotstar. The actress has two films lined up for release this year Tera Kya Hoga Lovely with Randeep Hooda and the tentatively titled Lovers, which is a romantic-comedy, co-starring Vidya Balan, Pratik Gandhi, and Sendhil Ramamurthy.