Arjun Bijlani, who is one of the most popular actors on television, recently celebrated Ganesh Chaturthi and in his post, he also revealed that he has shifted to a new residence. While he has been enjoying the luxuries of his new home, on the work front, he is seen hosting the popular weekly show Ravivaar with Star Parivaar. In fact, during a recent episode, the actor turned a singer from being a host on the show. Arjun tried his hands at singing recently and recorded one of his most favourite songs, ‘Yaaron’ which is originally sung by the late KK. 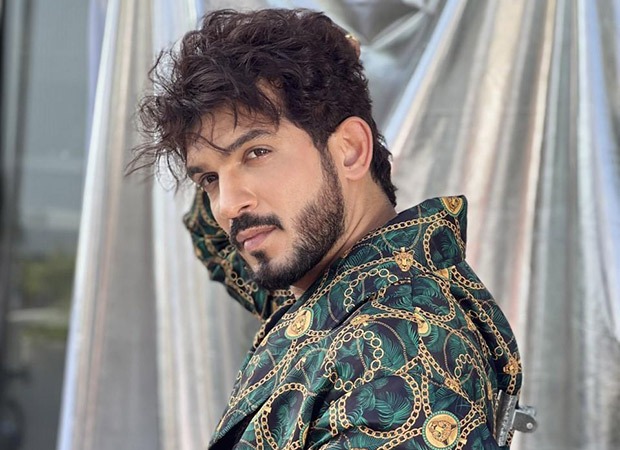 Arjun Bijlani opens up about recording his first ever song; says, “If ever I get to host a singing reality show I would love to be a part of it”

Speaking about it recently, Arjun Bijlani said,” This was my first ever song that was recorded. I have been singing the song ‘Yaaron’ by KK from a very young age. It’s my favorite song and it was a nostalgic feeling. I feel after that, I got to know that I am going to record this song.” When asked if he ever thought of giving singing a chance, he shared, “I always loved singing and my friends and family have watched me singing Karaoke with my mother. I never thought of becoming a singer but now why not.”

“If ever I get to host a singing reality show I would love to be a part of it,” he concluded.

Besides the multiple shows on television, Arjun Bijlani was recently also seen in his popular web show Roohaniyat opposite Kanika Mann. The show is a romantic drama and is currently in its second season. If reports are to be believed, the makers are also considering a third season.

On the other hand, talking about Ravivaar With Star Parivaar, the show airs every Sunday on Star Plus and features onscreen families from the popular shows on the channel as they fight it out to win the war of music.