K-pop group ENHYPEN have included an additional show in Anaheim to their U.S. leg of ENHYPEN WORLD TOUR ‘MANIFESTO’. As the band’s first stop in the U.S., the tickets for the show at Anaheim’s Honda Center on October 2 sold out immediately upon opening. In order to accommodate the high demand from global fans, BELIFT LAB announced via the global fandom platform Weverse that the band would add a second night of the Anaheim show on October 3. 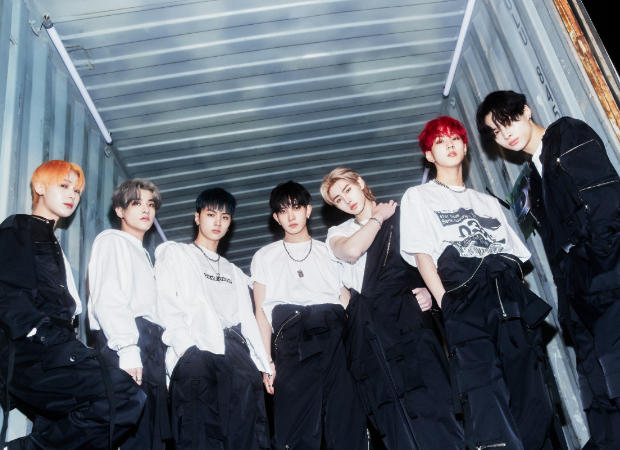 ENHYPEN add another show in Anaheim; to kick of MANIFESTO world tour on September 17 in Seoul

After two nights of performances in Anaheim, ENHYPEN will move on to dominate the stage in Fort Worth on October 6, Houston on 8, Atlanta on 11, Chicago on 13, and New York on 15.ENHYPEN’s long-awaited first world tour MANIFESTO will kick off with two sold-out shows in Seoul on September 17 and 18.

ENHYOEN became the first K-pop group in history to possess two “Million-Seller” albums in the shortest amount of time since debut with 1st studio album DIMENSION: DILEMMA (released in October 2021) and 3rd mini album MANIFESTO: DAY 1 (July 2022), which both debuted on the Billboard 200 at No. 11 and No. 6, respectively. Armed with authentic stories in their music and a multi-talented presence on stage, ENHYPEN continue to capture the attention of viewers worldwide.