A gossipy section of the Telugu media has gone into hyper mode with reports that S. S Rajamouli has been paid Rs 10 crores, nothing less, to S S Rajamouli to extend his support to Karan Johar and Ayan Mukerji’s Brahmastra in the South. 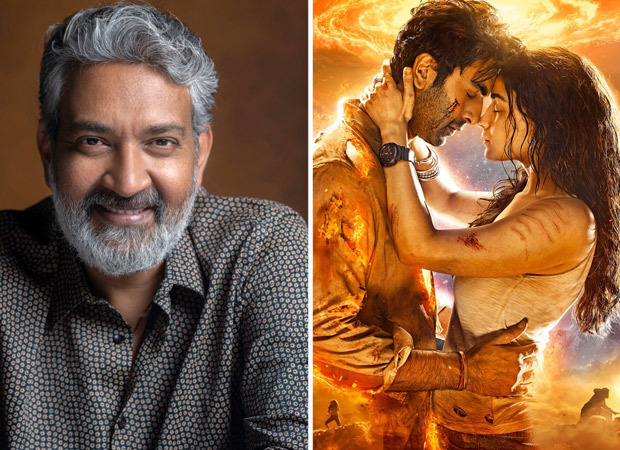 Sources very close to Karan Johar’s Dharma Production dismiss this as cock-and-bull. “Rajamouli is very fond of Karan from the time when Baahubali was distributed in Hindi by Dharma productions. Rajamouli agreed to support Brahmastra completely as a goodwill gesture. Where is the question of any money exchanging hands?” asks the source.

These reports, says the source, are meant to spoil Karan Johar’s relations with Rajamouli.

Also Read: SS Rajamouli opens up about his film with Mahesh Babu at the US Film Festival; film is said to be a globetrotting action adventure