Proving his mettle as a succession producer, Sabby Dwivedi has intrigued us with several exciting projects to date. While he is excited to introduce his ongoing projects, we have also found out about his mission to start a production house. Heard Right! Producer Sabby Dwivedi is speculating on the aforementioned and talks about the same. 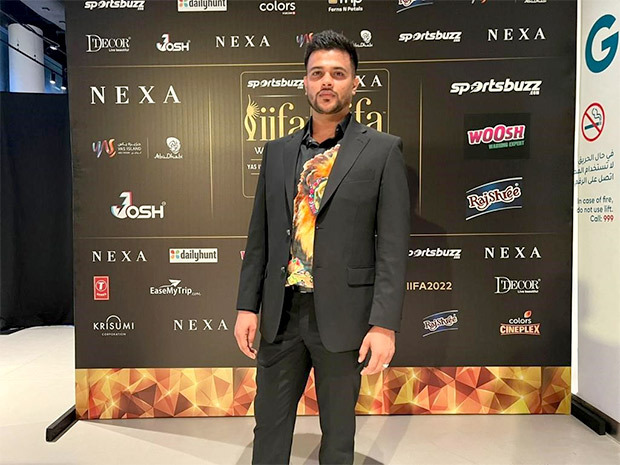 Sabby Dwivedi talks about starting a production house in Dubai

“It’s been quite a while playing the part of a producer for several projects. Now, I wish to take my enthusiasm and knowledge of filmmaking to the next level by starting a production company. I’m aiming to introduce new talents and bring some fresh and extraordinary films,” says producer Sabby Dwivedi.

This young man is just in his twenties and trying to replenish the entertainment world with his amazing projects. Sabby Dwivedi has already produced some astounding works like Magnum (a music video), which has received more than a million views and is still being acclaimed.

We are sure that through this production house, Sabby Dwivedi will bolster the careers of several talents and feed our appetite for entertainment precisely. Talking about the names of production houses, we remember Sabby saying the name should include a word related to art and culture. The producer has us in two minds. While you guess the name, he is currently working on various projects, including a film.