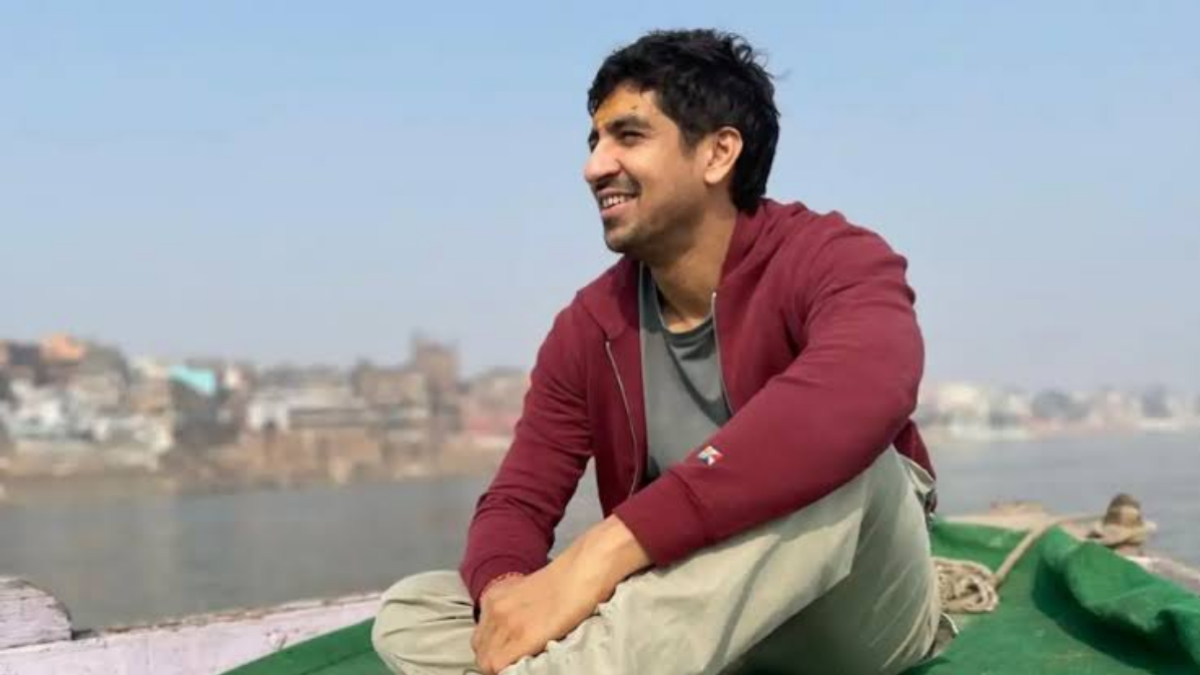 Ranbir Kapoor and Alia Bhatt’s recently released fantasy drama ‘Brahmastra’ has left the audience intrigued about the character or Dev. There have been speculations about who will play the role and how will makers treat his character in the already announced sequel.

In a recent interaction with The Indian Express, director Ayan Mukerji has stated that the sequel will jump back and forth between Dev’s time and present and will continue the story on both parts. He stated, “I can answer very few things about Dev. The idea was to create a very clear indication about where we are going next with the storytelling. That now we are really getting into the story of our antagonist. Decoding it, giving you some hook to hang on to for part two. Dev is the fulcrum of the entire Brahmastra trilogy.”

Talking more about Dev, Ayan said, “The problems that this community and the world will face because of Brahmastra, what is the real stress with it. All of this will actually unfold in Dev’s story. His story is meant to take us back into his past but also he has returned into the present. So, the idea is, we will be continuing the present story, but also telling you the story of the past.”

Ayan concluded by saying, “I really feel we will really come into our own with our storytelling in part two. I have known that for a long time. Part one was just the foundation, the setup of this story. But I can’t tell you who Dev is. When the time is right, I will announce.”