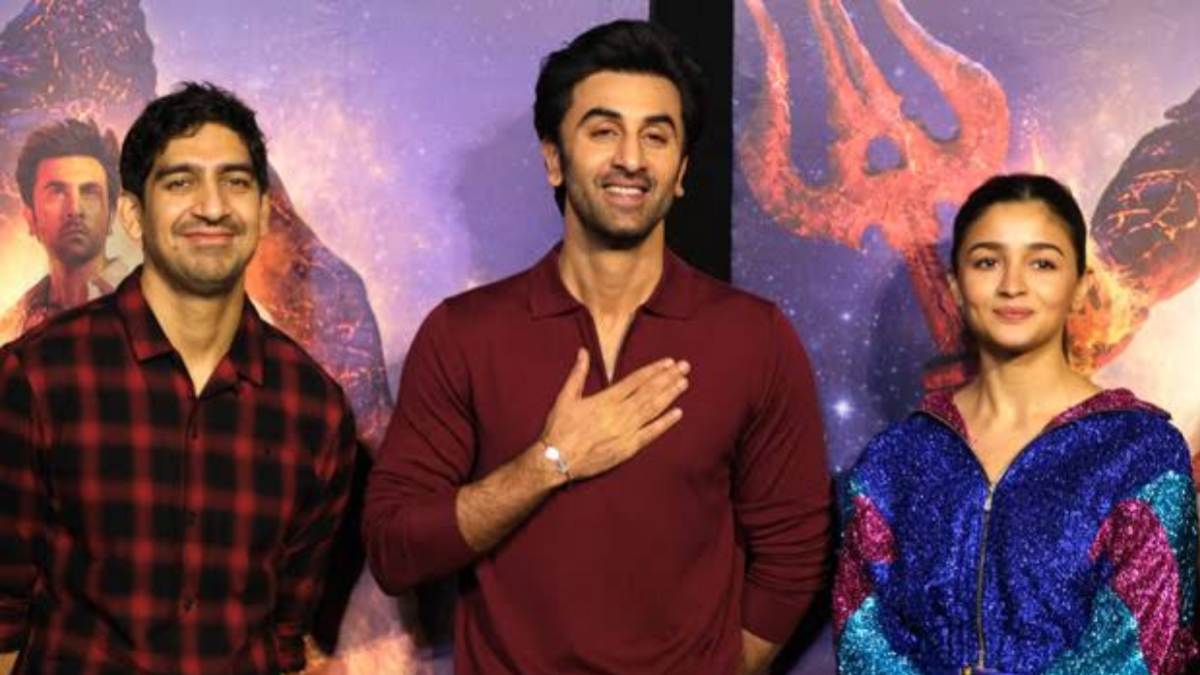 Ayan Mukerji’s recently released film ‘Brahmastra’ managed to live up to its hype and at the end of it, makers also announced the sequel which is titled ‘Brahmastra Part 2: Dev’. The character of Dev was hinted several times in ‘Brahmastra’ and the sequel will go all out in exploring his actions and motives.

Although part one took around eight years to get made, Ayan is confident that his team can deliver the sequel in around three years. He told The Indian Express, “We have our target. We would like to make this film and have it come out three years from now. It is a tough timeline for us considering how much time part one took. But now we have also learnt how to make these kinds of films.”

Talking further about the sequel, Ayan said, “Part two script has been on since the time we started part one. This was always one story. The thread is ready. We have already put in a lot of work into part two. We have written and rewritten because we had time, COVID had happened.”

The filmmaker concluded by saying, “We will go on floors the day we are rested from part one. The core team comes together and we say, ‘Ok we want to make part two and want it to release in 2025 December and we are aiming for that’. And then we are on floors.”