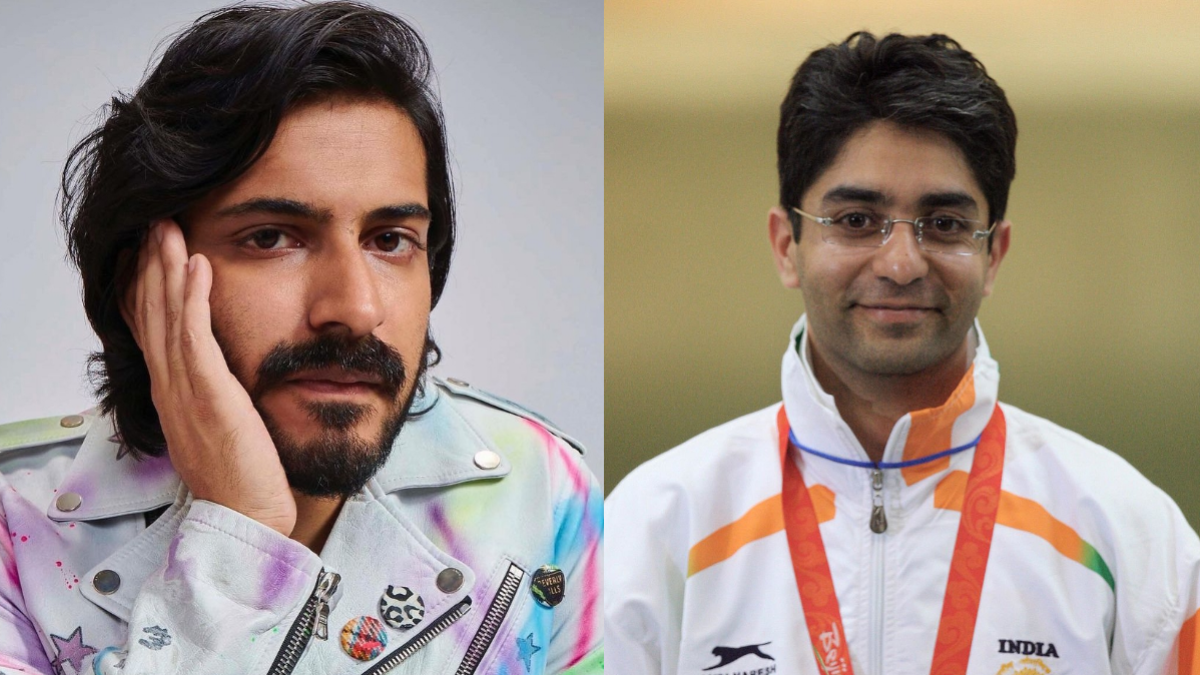 Few years back, it was announced that actor Harshvardhan Kapoor is going to portray rifle shooter Abhinav Bindra in a biopic produced by his father. Abhinav won a Gold medal in 2008 Olympics and he was the first Indian to do so individually. Talking about the film, it was announced about half a decade ago but it hasn’t even gone on floors now.

In a recent media interaction, Harshvardhan was asked to share an update on this project. The actor told ETimes, “I think you should ask my father (about the film’s commencement). He is the better person to answer this question as he is producing it. We are definitely trying to make it and shoot the film at the beginning of next year.”

He further added, “It requires a lot of prep also. Honestly, it was supposed to happen even before AK vs AK and Thar (the projects that he acted in recently). So, you see… we went ahead and made two films in the middle, but still not been able to start Abhinav Bindra biopic. It is just a very big responsibility.”

Giving an idea of film’s scale, Harshavardhan said, “It’s like playing a real life person on the big screen. The story kind of takes place in a time period of 15-20 years. The attention to detail, production value etc all needs to be perfect. For a project like Thar we went to Rajasthan and shot for 2 months and finished it in one go. Likewise we shot AK vs AK in 20 days in Mumbai. But this film is a lot bigger. You have to be absolutely sure man and everybody (associated with the project) has to align.”