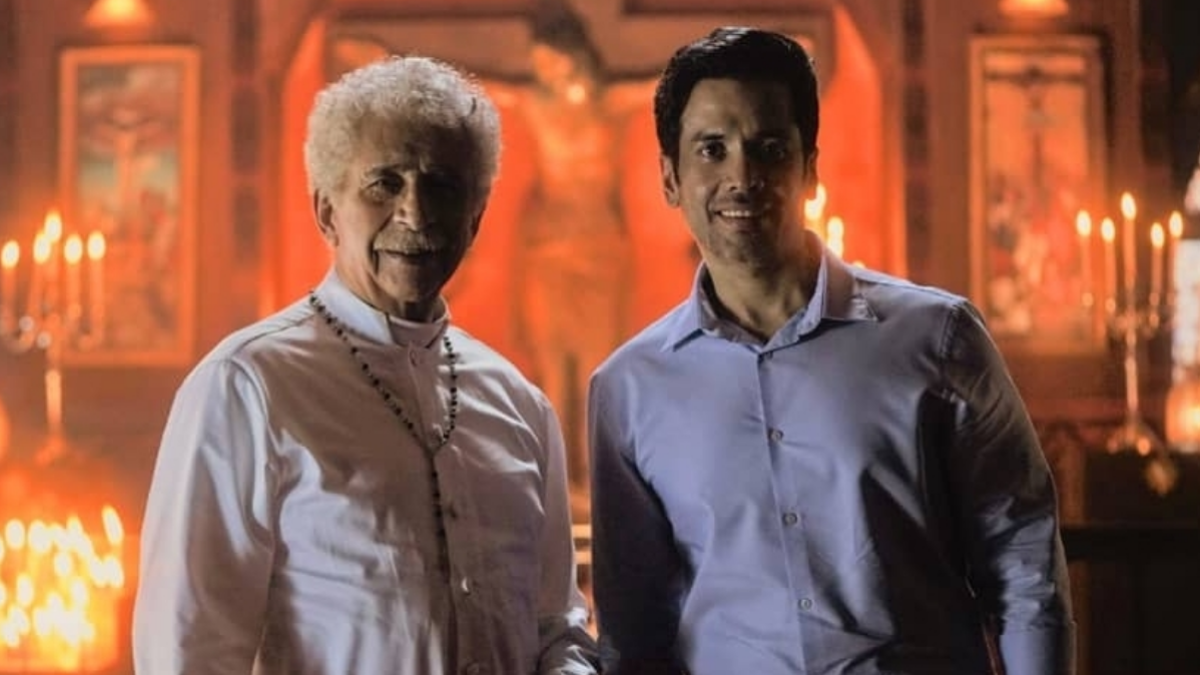 Actor Tusshar Kapoor who is best known for his performance in films like ‘Golmaal’, ‘Khakee’ etc will be seen portraying a policeman in his next project ‘Maarrich’. ‘Maarrich’ is also going to be his second film as a producer. In a recent conversation with IANS, Tusshar opened up about this film and shared how excited he is to share screen with Naseeruddin Shah again.

He stated, “This film is very close to my heart for multiple reasons. ‘Maarrich’ is my second film after ‘Laxmii’ as a producer and I am also going to be reuniting with Naseeruddin Shah Saab after a very long time.” 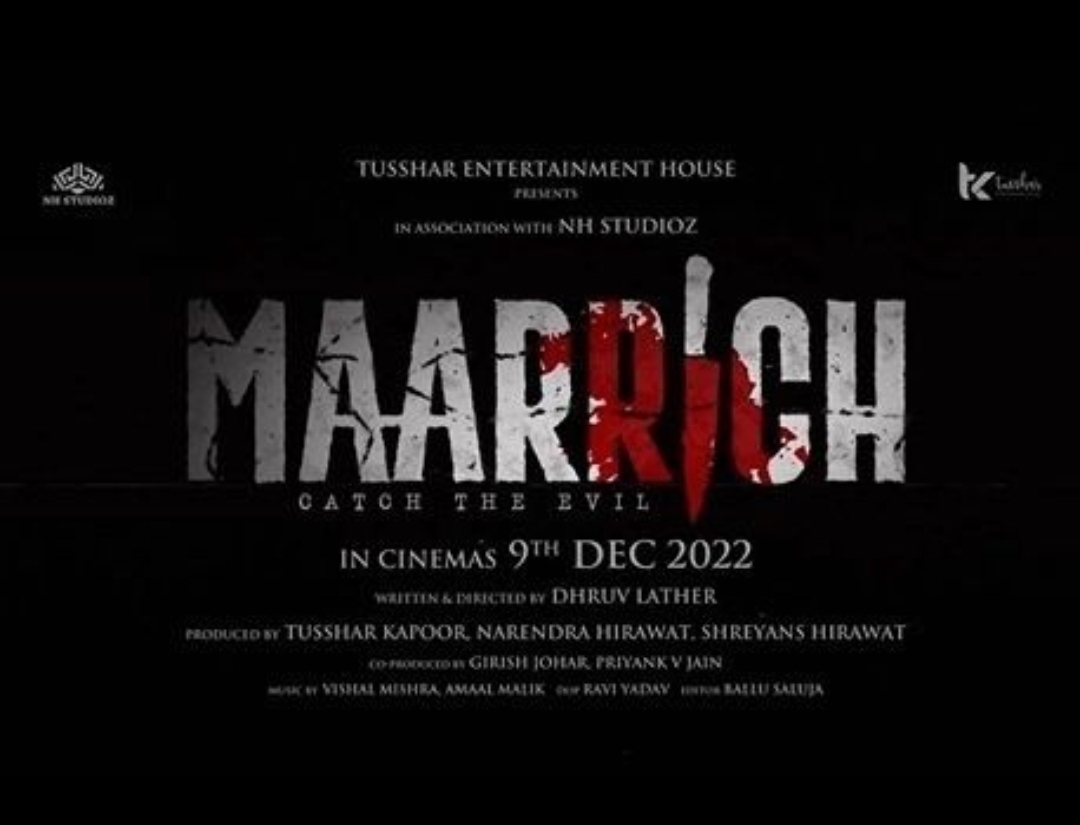 Sharing how challen this project was for him, Tusshar said, “The film has challenged me as an actor on many levels as it’s very different from the work that I have been associated with earlier. I hope the audiences like this new shade of mine.

“Super excited to bring ‘Maarrich’ to the audiences in cinemas on December 9,” Tusshar concluded.