Team Vikram Vedha will have a special launch of their upcoming song ‘Alcoholia‘ starring Hrithik Roshan, which will be broadcast live across 15 cities – Lucknow, Patna, Indore, Surat, Nagpur, Jalandhar, Chandigarh, Jodhpur, Noida, Nasik, Varanasi, Ranchi, Aurangabad, Mumbai & Delhi. ‘Alcoholia‘ will present Hrithik Roshan in a never-before-seen avatar. The actor will be seen letting loose and dancing to the song that has a desi vibe. It’s titled ‘Alcoholia‘ as it depicts the quirky element of the song, where Vedha and his gang will be seen celebrating. 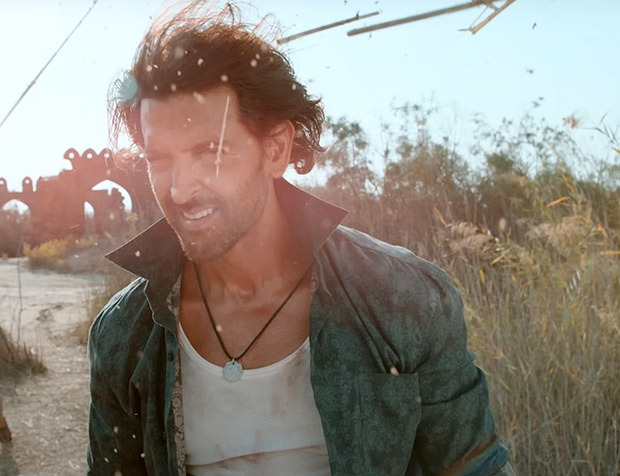 Hrithik Roshan is revered across audience segments for his flawless dancing & signature moods, with the actor amassing a huge fan base that idolizes him for his dancing as much as his acting. As a treat to the audience, the makers of Vikram Vedha will showcase the song live on big screens across 15 cities that have been witnessing massive anticipation for the film. Post this, instantaneously the song will be launched digitally.

Vikram Vedha, helmed by acclaimed directors Pushkar & Gayatri and starring Hrithik Roshan, Saif Ali Khan and Radhika Apte, will be released worldwide in over 100 countries on September 30th. In a record 100-plus countries globally, the film will have the largest international distribution for a Hindi film. The film has sparked worldwide curiosity and appeal ahead of its release.

Vikram Vedha is presented by Gulshan Kumar, T-Series, and Reliance Entertainment in association with Friday Filmworks and Jio Studios and a YNOT Studios Production. The film is directed by Pushkar and Gayatri and produced by Bhushan Kumar, S. Sashikanth and Reliance Entertainment. Vikram Vedha will hit the big screens globally on 30th September 2022.

ALSO READ: Hrithik Roshan and Saif Ali Khan starrer Vikram Vedha set to release in over 100 countries; will have largest international distribution for a Hindi film