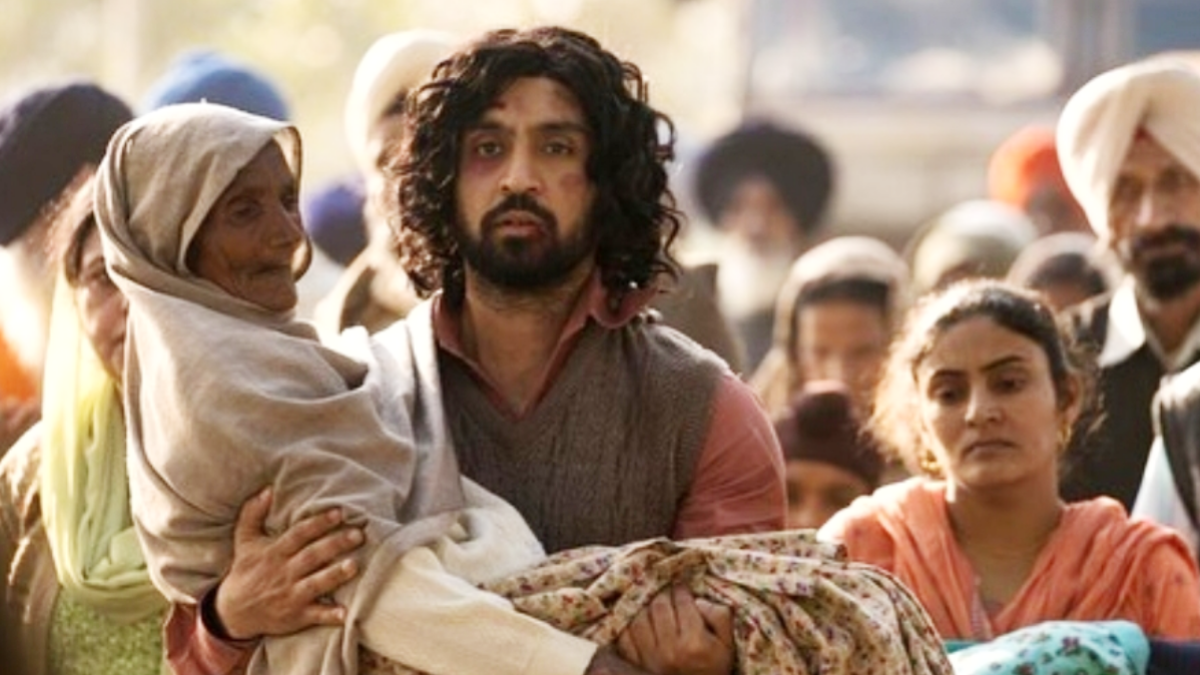 Singer-actor Diljit Dosanjh usually portrays happy go lucky and charming characters in his movies but in his next film ‘Jogi’, he’ll be seen in a serious role as the narrative is set during the anti Sikh massacre of 1984. In a recent conversation with PTI, Diljit talked about how the trauma of what happened in 1984, still haunts Sikh people.

The actor stated, “We all have heard a lot of stories and we couldn’t believe something like this can happen in life. But, anything can happen. This is not a new story. This film is also talking about the same things that we have grown up listening to.”

He concluded by saying, “We all should know about history. Cinema is a medium where we make light hearted and fun-loving movies. But we should also do films on such subjects from history too.”