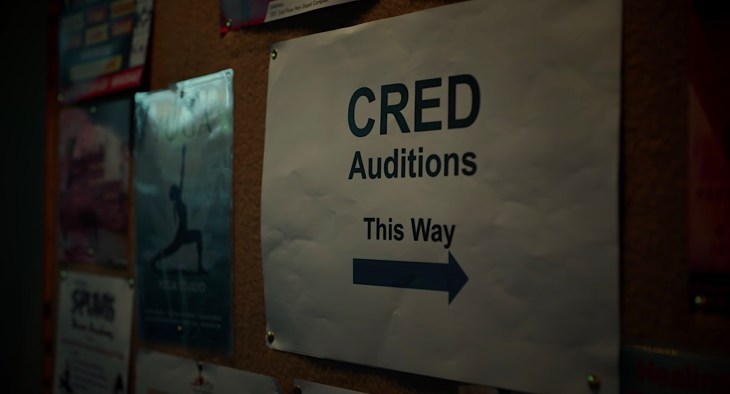 CRED plans to invest about $10 million in its lending partner LiquiLoans as the Indian fintech startup broadens its ownership in financial services, TechCrunch has learned and confirmed.

The Bengaluru-headquartered startup’s investment in Mumbai-headquartered LiquiLoans increases the lender’s valuation to close to $200 million, the firms said in a statement.

CRED partnered with LiquiLoans last year to launch CRED Mint, a service that allows CRED customers to lend to one another at an interest rate of up to 9% annually. “Their work has helped expand access to credit, and we look forward to partnering with them in their next phase of growth and innovation,” said Kunal Shah, founder and chief executive of CRED, in a statement.

The investment will help LiquiLoans, which runs a profitable business, “strengthen its technology capabilities and participate in the ecosystem of trust that CRED enables,” the startup said in a statement.

“Our goal has been to build a trusted and credible P2P lending platform. To this end, we have partnered and will continue to partner strategically with entities that share a similar ethos,” said Achal Mittal, co-founder of LiquiLoans, in a statement. “Our long-term relationship with CRED and this investment will accelerate our goal of creating efficiencies for seamless borrowing and investments.”

Peer-to-peer lending has made inroads in India in recent years, but some startups are beginning to struggle to maintain the service.

LiquiLoans will be the latest in a series of investments that CRED has made in the past one year. The startup, which offers users the ability to manage and pay their credit card and scores of other bills on time as well as access to D2C brands and loans, invested in lender CredAvenue earlier this year and expense management platform HapPay in December.

CRED, backed by Tiger Global, Sequoia India, Alpha Wave Ventures and Dragoneer and valued at $6.4 billion, also engaged with Amazon-backed Smallcase earlier this year, initially to explore an investment and later for a majority acquisition, TechCrunch reported earlier. The talks didn’t materialize into a deal because of disagreements over valuation, according to three people familiar with the matter.