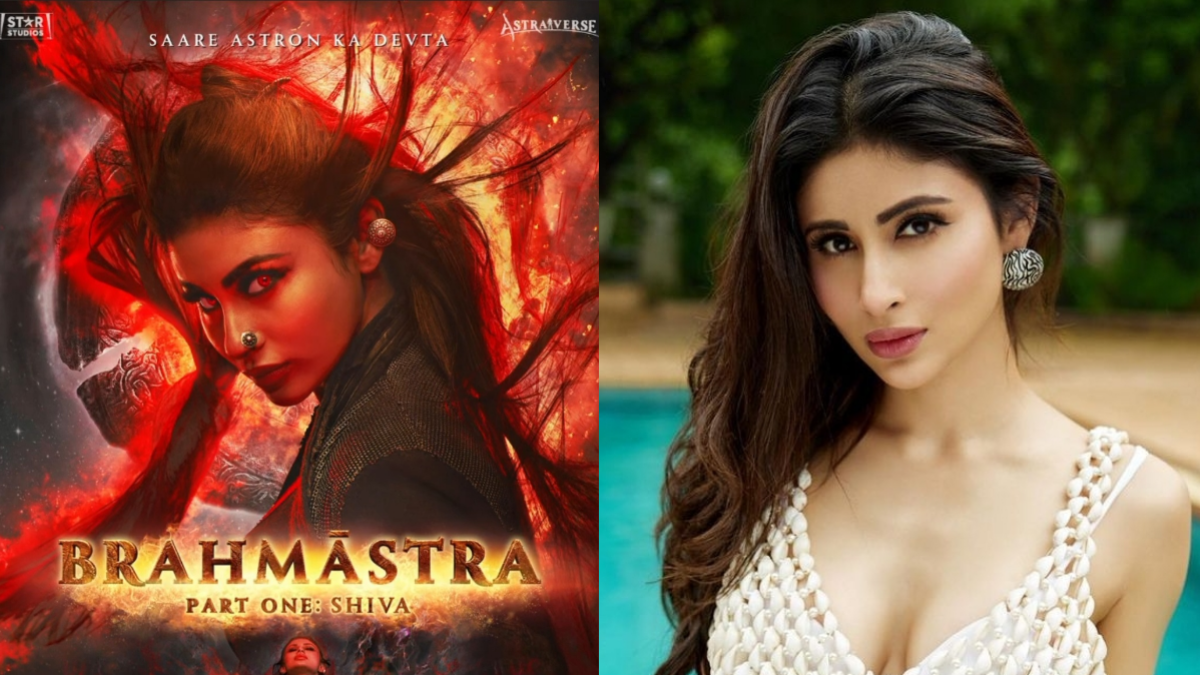 Actress Mouni Roy was recently seen as the main antagonist in Ranbir Kapoor and Alia Bhatt starrer fantasy drama ‘Brahmastra’. The film has turned out to be a critical and commercial success and on top of that, Mouni is receiving praises for her menacing portrayal of queen of darkness. In a recent conversation with News18, the actress was asked to share her thoughts when the film was facing boycott trends before release. 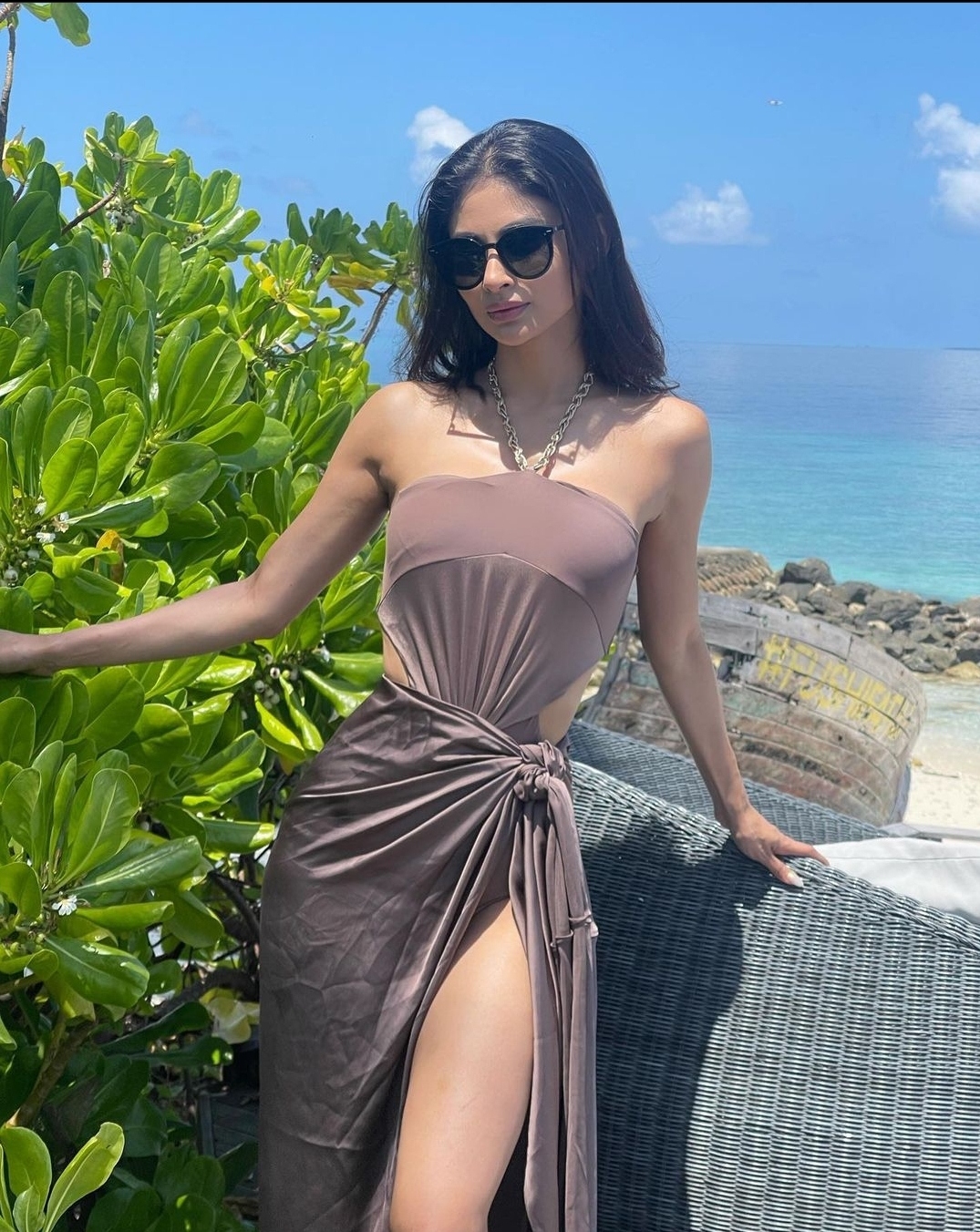 Mouni stated, “It didn’t bother me but I would wonder why somebody would write such things even without watching the film first. If you watch it and then don’t like it, you can express so. But these are all phantom people, who are hiding behind their screens. They don’t have anything else to do.” 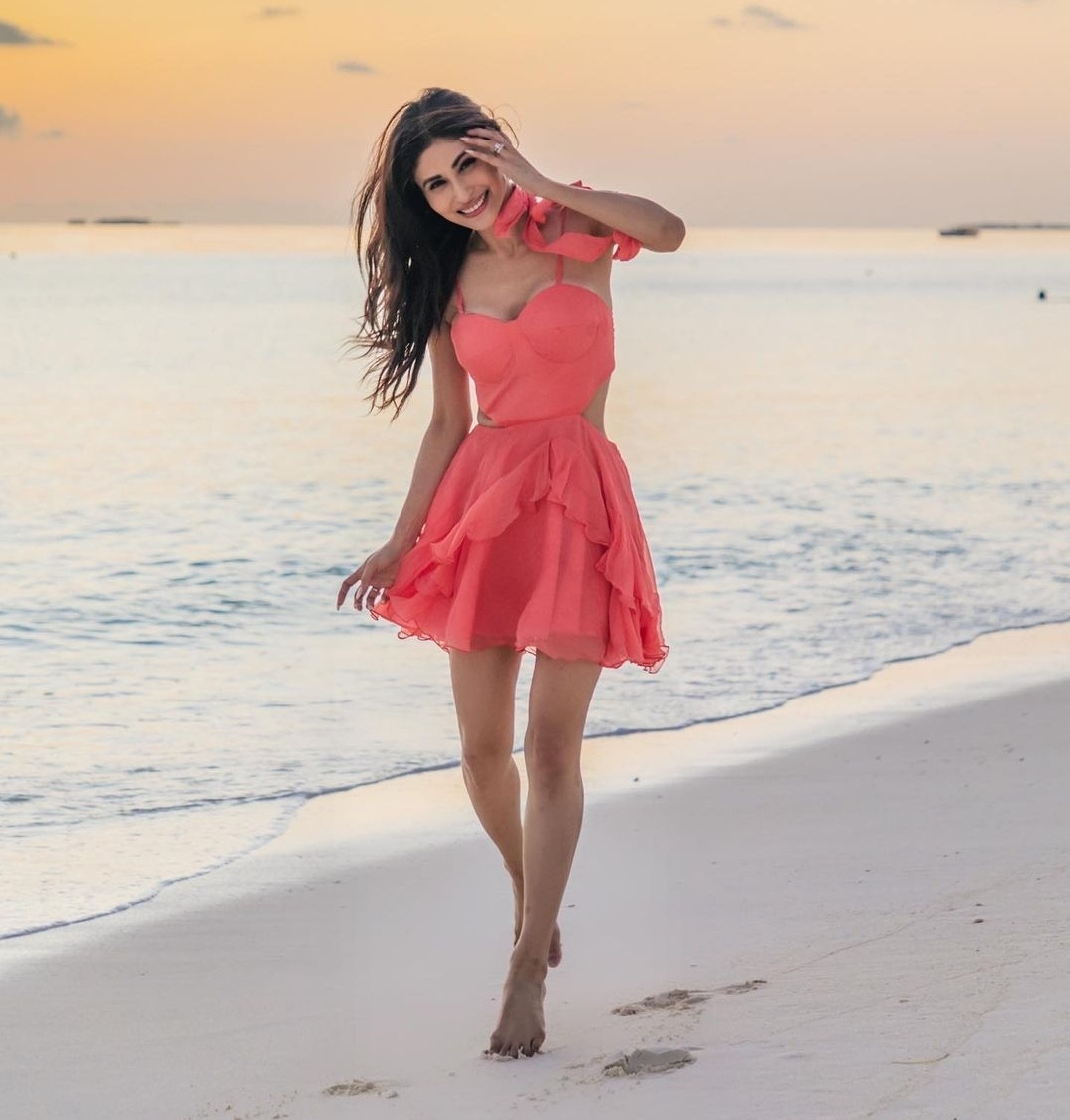 In ‘Brahmastra’, Mouni got the opportunity to work with veterans like Amitabh Bachchan and Nagarjuna. Recalling the time when Nagarjuna praised her on sets, the actress recalled, “I love Nagarjuna sir. I was so surprised to hear him complimenting me. I was just sitting there listening to everyone and he suddenly he said something nice about me and I went, ‘Wow, really?’”