Jackie Shroff and Anil Kapoor have acted in many films together including the iconic Ram Lakhan and Parinda. The co-actors not only share a great camaraderie on screen but also off screen. We recently got a glimpse of the same when Jackie Shroff responded about how Anil Kapoor shares a sibling like bond with him. It came as a response to how Anil Kapoor recalled the time when he was insecure about Jackie’s stardom but at the same time, he also spoke about how the actor was humble and treated him with respect. 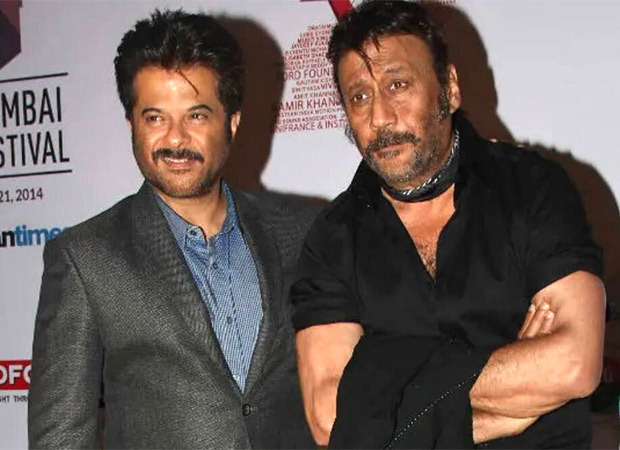 Jackie Shroff responds to the confession made by Anil Kapoor on Koffee With Karan 7; says, “He is a guy who cares for me deep down in his heart”

During his recent stint on Koffee With Karan 7, when Karan Johar spoke about the era Anil Kapoor had joined the fraternity, the veteran actor recalled the time when Jackie Shroff was announced as the male lead in a Subhash Ghai film. Readers would recall that the actor made his debut with the Meenakshi Seshadri starrer Hero in 1983. He said, “Jackie was an outsider in a way, but still he got the first break from Subhash Ghai. So, he himself became like an A-lister with just that one announcement. I was doing bit roles at that time and I was doing South Indian films. I would say I was not feeling good about it” Karan questioned Anil, “Did you feel insecure about Jackie’s success at that time?” To which, the actor candidly responded, “Well yeah. He became a huge, huge success.”

In the same show, he also recalled the time when he was sitting on the sets with Jackie Shroff and how fans would flood around him to get an autograph. Anil revealed that he was happy to see so many people on the sets of his film but later realized that they had come to meet Jackie. But the actor was such a humble person that he asked Anil to sign their autograph books along with him.

Reacting to the comments made by Anil Kapoor, Jackie Shroff said in an interview with Times Now, “It is normal to look up to your older brother. But I know he is a guy who really, really cares for me deep down in his heart and what he says is such a beautiful emotional display which not many people say it. His heart is absolutely clean and he speaks what he feels. That gives me a lot of credit. When a man of his caliber says that, he is giving me so much respect.”

Also Read: Koffee With Karan 7: Anil Kapoor admits he was insecure about Jackie Shroff’s success: ‘Until I signed a Yash Chopra film, I felt like an outsider even though I wasn’t one’