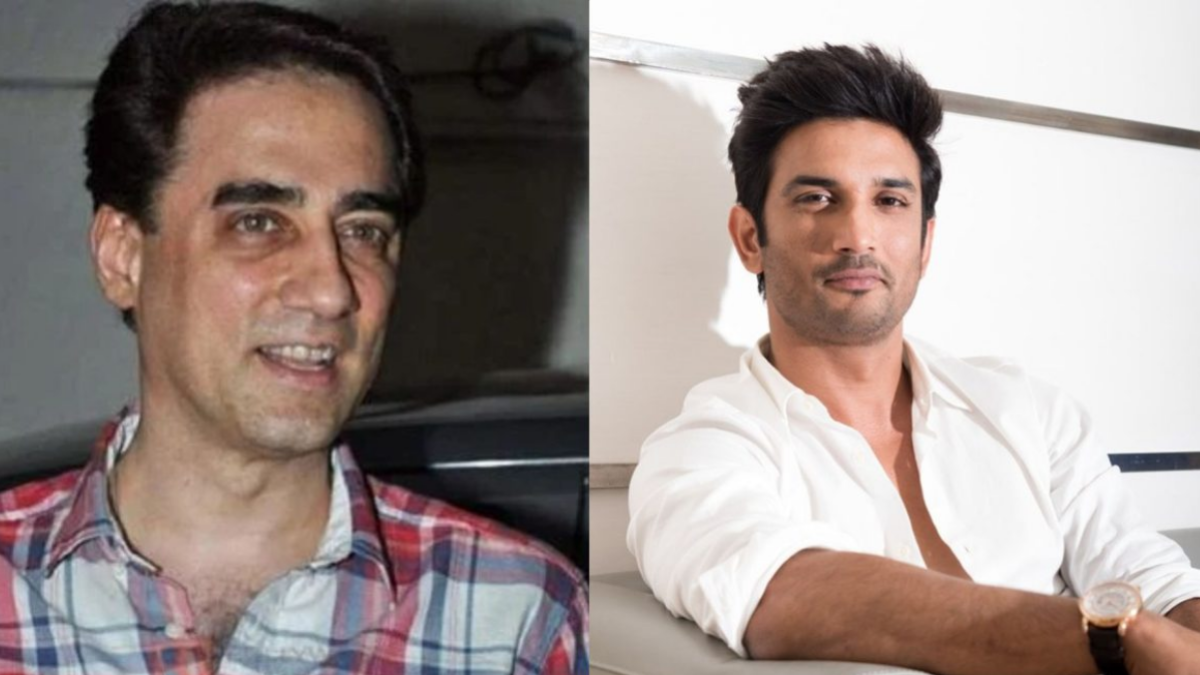 The unfortunate demise of actor Sushant Singh Rajput in the year 2020 remains a mystery to this day. This sad event sparked several discussions about mental health, drug abuse, celebrity culture, nepotism etc but till now there isn’t concrete evidence or theory about how Sushant met his fate.

While some people believe that the actor killed himself after being subjected to stress, there are some who suspect foul play and strongly believe that their beloved star was murdered. In a recent media interaction, Aamir Khan’s brother Faisal Khan stated that Sushant was indeed murdered.

Faisal told Navbharat Times, “I know that he has been murdered. When the case will open or not, only time will tell. There are many agencies involved. The investigation is going on. Sometimes the truth doesn’t even come out. I pray that the truth comes out so that everyone knows.”

A little while ago, Sushant’s sister Meetu Singh had taken a jibe at Bollywood and particularly at Karan Johar. She wrote on Instagram, “Sushant’s Brahmastra is enough to destroy this Bollywood. Bollywood has always wanted to dictate the public, never stopping to show mutual respect n humility. How can we let people like this be the face of our country which is so rich in moral values? Their sorry attempt of winning d public’s love wid pretentiousness has failed. Quality n Moral values r the only thing that’ll win admiration n respect.”