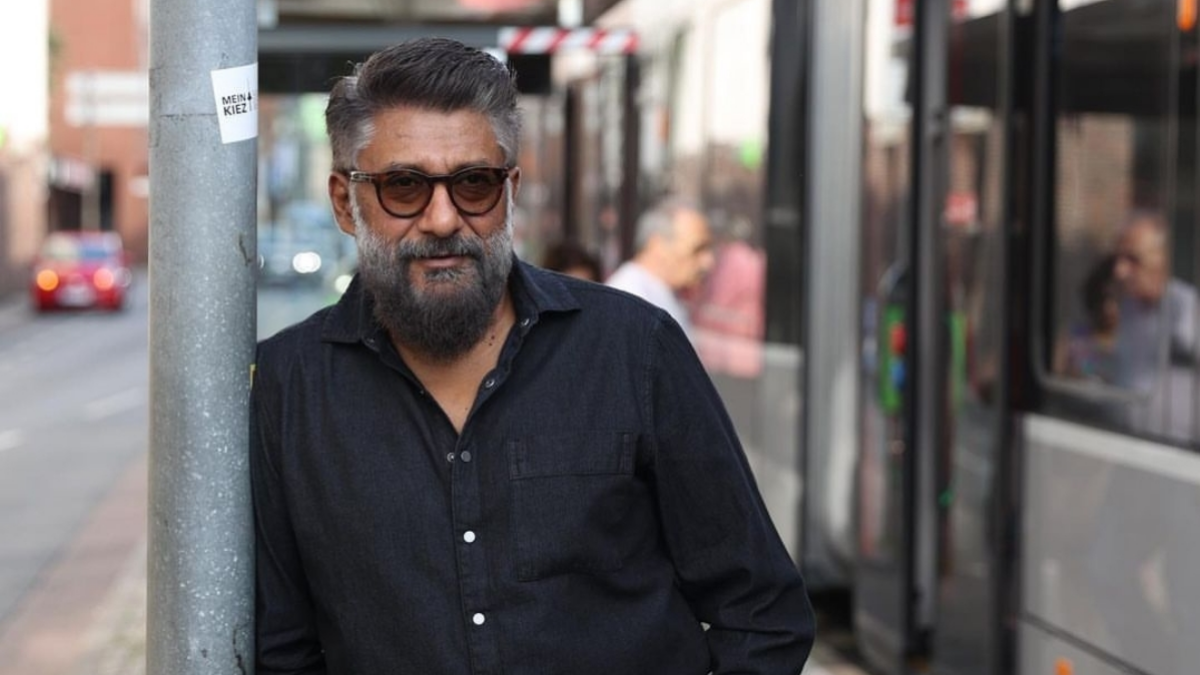 Boycott culture has been landing tough blows on Bollywood lately and all the filmmakers except one are wondering how to tackle this issue. Unlike everyone else, filmmaker Vivek Agnihotri believes that the boycott trend is a really good thing and that it going to prove fruitful for Bollywood in the long run.

In last one year or so, several films have suffered severely due to boycott culture and Vivek’s ‘The Kashmir Files’ was one of the few which managed to become a commercial success. The filmmaker told Deccan Herald, “It’s a complex issue, and calling for a boycott is fundamentally an individual thing. I feel the ‘Boycott Bollywood’ campaign is extremely good as it shows people’s frustration with the kind of films that Bollywood is producing, and its end result will be very positive.”

Sharing that boycott culture has nothing to do with politics, Vivek stated, “Kashmiri Muslims, Bengalis, South Indians have problems with Bollywood because of their bad representation. Bollywood makes fun of the middle class who are their buyers, and they think people are dumb. Unlike South Indian film stars, Bollywood are not connected with people, and they behave as if they are ‘Gods’. The subject of South Indian, Marathi, Bengali, Odia and other cinema resonate with the masses.”

He concluded by saying that he doesn’t consider himself as a Bollywood filmmaker.