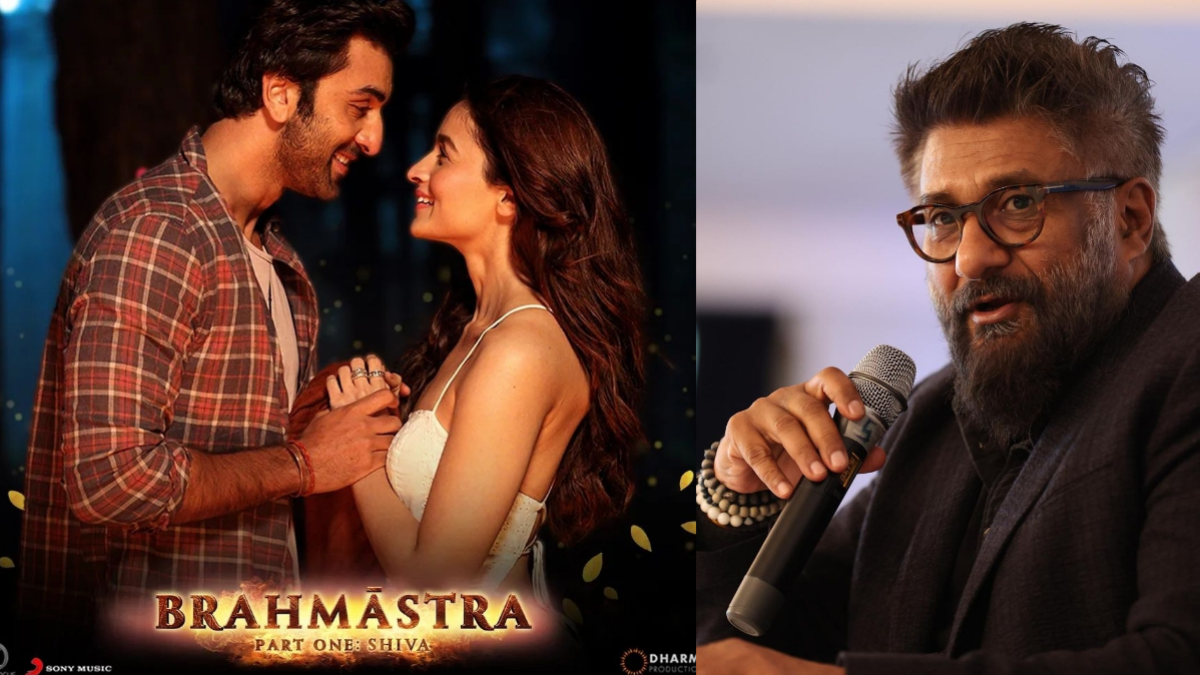 Ayan Mukerji’s fantasy drama ‘Brahmastra’ is having an amazing run on the box office. Starring Ranbir Kapoor and Alia Bhatt in the lead, the film also features stars like Amitabh Bachchan and Nagarjuna and so far it has collected 360 crore rupees worldwide. Recently the film also surpassed the box office collection of ‘The Kashmir Files’, which is one of the few films which have fared well post pandemic.

On Monday, Vivek Agnihotri took to comment on ‘Brahmastra’ surpassing ‘The Kashmir Files’. In this tweet he subtly accused makers of ‘Brahmastra’ for using unfair means to promote their film and also stated that he is not a part of the competition or of Bollywood for that matter.

His tweet read, “Hahahaha. I don’t know how did they beat #TheKashmirFiles… with sticks, rods, hockey… or AK47 or stones…. Or with paid PR and influencers? Let Bollywood films compete with each other. Leave us alone. I am not in that dumb race. Thanks. #NotBollywood ?? ?? ??.”

It is worth mentioning that ‘The Kashmir Files’ was promoted by the government itself and it was also declared tax free in multiple states and apart from that, there were multiple screenings where people could watch the film for free. All these reasons had a positive impact on the commercial aspect of Vivek’s film.