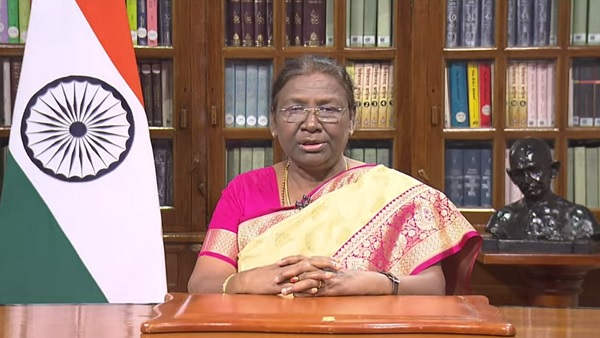 The appointment of Verma, a 1987-batch Indian Administrative Service (IAS) officer of Odisha cadre, was cleared by the Appointments Committee of the Cabinet.

The 58-year-old bureaucrat had joined the Centre in 2019 after serving as Principal Secretary to Odisha Chief Minister Naveen Patnaik. He takes over from Kapil Dev Tripathi, a 1980-batch retired IAS officer of Assam-Meghalaya cadre.

Tripathi was appointed to the post in April 2020 to the then President Ram Nath Kovind. Verma, born on September 1, 1964, has earlier worked at the Centre in various capacities, including as Additional and Special Secretary in the Ministry of Agriculture.

He has also served in Rajasthan twice on inter-cadre deputation.