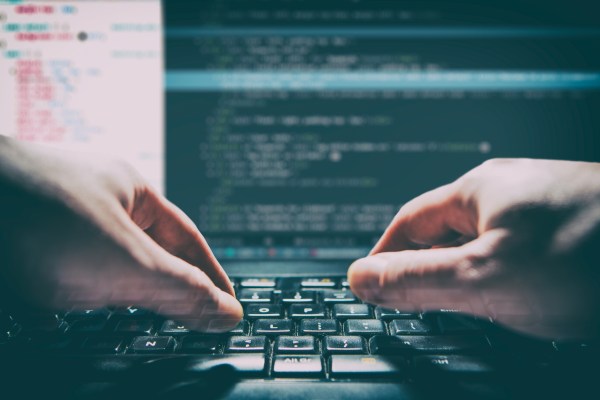 Groundcover, a performance monitoring platform for cloud apps, today announced that it raised $20 million in a Series A round led by Zeev Ventures with participation from Angular Ventures, Heavybit and Jibe Ventures. The new capital brings the startup’s total raised to $24.5 million, which CEO Shahar Azulay says will be used to “raise awareness” of the platform.

The market for app performance monitoring (APM) is expected to grow to $6.3 billion within the next few years, according to one analysis. The reason? In large part the transition to digital was prompted by the pandemic, which increased the pressure on dev teams to ensure that newly deployed software doesn’t go sideways. According to a 2021 poll by New Relic — an APM vendor itself — 75% of companies expected to increase their observability spend in 2022, while 50% were in the process of implementing an observability practice.

The problem with most APM services is that they’re hard to integrate at scale, according to Azulay. The result can be a longer mean time to recovery (MTTR), or the average time it takes a team to recover from a system failure. Logz.io, another APM vendor — and thus not an unbiased source, admittedly — reports that 64% of dev teams take over an hour to fix broken software.

“APM has become infeasible for many companies needing application monitoring today,” Azulay told TechCrunch in an email interview. “Giant companies have been leading the APM sector, yet due to growing data volumes and intricate technology stacks, the cost has risen and these solutions have become hard to integrate and demanding to maintain … We are on a mission to reinvent the cloud-native application monitoring domain with Groundcover.” 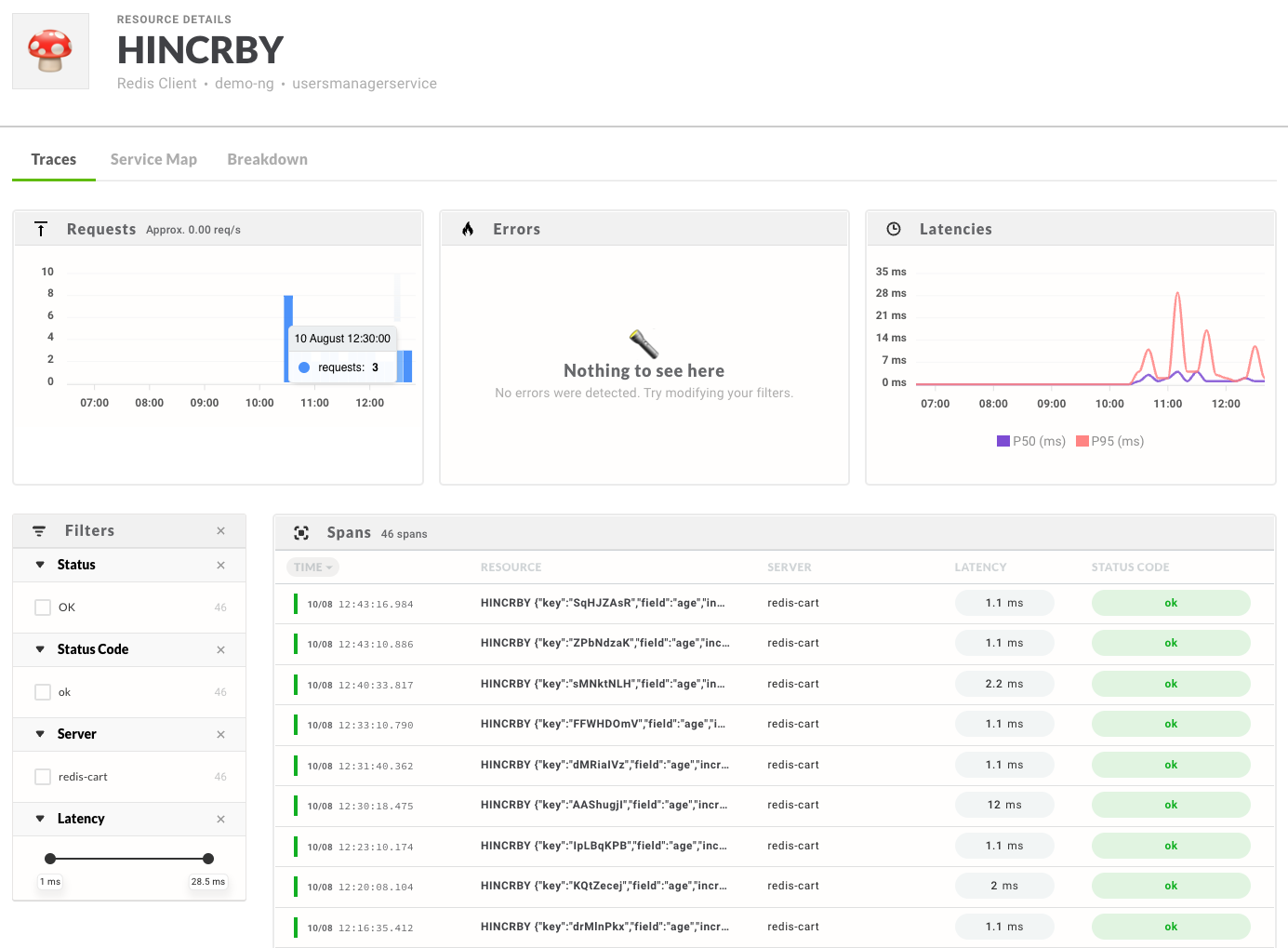 Azulay founded Groundcover in 2021 with Yechezkel Rabinovich. Azulay was a machine learning manager at Apple while Rabinovich was the chief architect at cybersecurity startup CyberMDX. The two served together in the Israeli prime minister’s office for several years, where they faced challenges with APM issues.

The Groundcover platform, which has been in development for over a year, uses a technology called eBPF (Extended Berkeley Packet Filter) to provide observability — allowing it to trace events across networks, infrastructure, services and apps. eBPF was developed to let programs run inside isolated virtual machines, but it can also be leveraged to record observability data without requiring intensive installation. Groundcover rivals like Pixie, too, have applied it to this use case.

When code crashes, Groundcover attempts to expose the root cause, tapping into app logs, metrics and traces and spotlighting potentially problematic legacy code and third-party components. It does this without sacrificing privacy, Azulay claims — Groundcover doesn’t store user data outside a customer’s compute environments and leaves data retention policies to customers themselves to decide.

“Not only are we able to offer a super robust free tier, but our product breaks the customary volume-based pricing model, allowing teams to scale away at a fraction of the cost they are used to from their APMs,” Azulay added.

Despite competition from Datadog, Sentry, IBM-backed Instana, Cisco-owned Epsagon and the aforementioned New Relic among others, Groundcover says it’s secured several paying customers (mum’s the word on exactly how many), including insurance provider Lemonade. Azulay declined to reveal revenue figures when asked, but he said that Groundcover is on track to expand its headcount to 40 employees by the end of the year.

“Timing was on our side. Groundcover raised funds right on time and we have the stamina to grow and help customers in these uncertain times,” Azulay said.