The secret has long been out: Colombia is booming as a travel destination, and a visit now will reveal far more gringos visiting than what could be seen only a few short weeks before the global pandemic shut everything down. But now, travelers are back, and popular hotels, guesthouses and hostels are booking up fast. With an influx of visitors comes social and environmental risks, but there are ways to visit this incredible country while mitigating your impact, starting with a few examples below.

Vegan restaurants are easy to find and widely available

Colombian food is often brilliant in its simplicity: a protein with sides of starches such as rice, plantains, yucca and potatoes (usually fried) as well as a salad or vegetables. But for those visitors who prefer to avoid any animal products, vegan eateries are increasingly are becoming an option — and while Happy Cow is always a reliable source for locating these places, walking around any neighborhood to find a vegan place should be a matter of minutes, not hours.

Take Medellín, for example. As in many Colombian cities, Mexican food has long become a thing. Walking around El Poblado, a neighborhood long popular with visitors for its forested landscape, range of accommodation and nightlife, it’s easy to find vegetarian and vegan options: and requesting a dish to be vegano is often accommodated. El Pablado itself has at least a couple places offering vegan tacos: Other popular eateries, such as Criminal Taquería, will tweak their menu items if requested.

Even smaller towns, such as the lakeside resort of Guatapé, has vibrant vegan options – and the chances are high that you’ll see locals dining in restaurants as well.

Public transport is always the best option to get around, especially in Colombia, were traipsing within the city centers of Medellín, Bogotá and Cali will nudge you to wear a mask, even if COVID isn’t a concern of yours. Diesel emissions from old vehicles, paired with the fact many of Colombia’s larger cities are wedged between mountains, means dubious levels of emissions.

Uber says it is doing its part to take on this challenge. You won’t be able to book an electric car in Colombia yet, but the company is offering riders in big cities an “Uber Planet” option: a 2 percent increase in fees that Uber says will fund Anaconda Carbon, a non-profit partner that issues carbon bonds. These bonds will fund programs that will take on local climate action projects, boost biodiversity protection and reduce the environmental impact of illegal activities such as informal gold mining.

If you use Uber, keep in mind the fraught relationship the company as with the Colombian government. For a while, Uber was outright banned, but now the service is currently available. But depending on who you talk to, however, Uber is “illegal.” Drivers often keep their phones on their leg or close to the stick shift to avoid any attention from the police — they’ll also often ask you to sit in the front, so they don’t score any attention from police officers or any taxi drivers who resent the service.

Other options to Uber include DiDi and Cabify, which allow you to book through a smartphone app but give you the option to pay the driver in cash.

Medellín’s metro is a gem — fast, efficient and clean and about 3,000 pesos ($0.75) a ride, and they include transfers to most cable cars (gondola lines), which allow you to snap breathtaking views of the city.

Cycling offers a great path toward learning more about Colombia

While we’re on the subject of transportation, no trip to Colombia is complete without experiencing its cities and land from two wheels.

Part of cycling’s popularity stems from that fact that Colombians were besides themselves when one of their own, Egan Bernal, won 2019’s Tour de France. In a race dominated for decades by the Belgians, Spanish, Italians and yes, the French, Bernal was the first Latin American to win the 2,200-mile (3,500 kilometers) race.

The surge in the popularity of cycling is seen in cities such as Bogotá, which has opened up new lanes in order to help citizens move more freely across the city. Bogotá, which years ago launched its Bikeway program on Sundays to encourage residents to walk or cycle on roads that ordinarily would be choking with cars and trucks, has expanded the program so that it’s now occurring daily. Depending on the day of the weekthe length of streets closed to cars and opened to cyclists have expanded as much as five-fold. This is on top of the 300-plus miles (500 km) of permanent bicycle lanes that crisscross Colombia’s capital.

Medellín and Cali are among other Colombian cities that have closed major roads on Sundays for years, in part to combat those urban areas’ stubborn air pollution. The success of those car-free days, or Bikewayhave led cities worldwide like Los Angeles to launch their own version of open street days.

Public libraries for all

Colombia still has deep social divisions, evidenced in the recent elections that launched the country’s politically left president ever. The country of 52 million-plus people has one of the widest income gaps between the rich and poor worldwide. Nevertheless, some local governments deserve credit for addressing the problem. Medellín’s municipal government is one of them.

Among its various programs, Medellín’s parks libraries (library parks) rank as among the most innovative tactics to expand social welfare. Over the past ten to fifteen years, many of these libraries were built in the poorest neighborhoods where social services were often non-existent or difficult to access. Most of them are architectural gems, deserving of a visit. Residents apparently agree, and the fact that these libraries have a full calendar of events geared to education and children certainly help boost their popularity.

Colombia’s lush biodiversity is one reason why travelers are increasingly finding their way to the country, whether they seek to trek up one of the few glaciers in a tropical zone, visit the lush Pacific coast or explore the country’s mountainous Zona Cafetera.

But that tidal wave of interest is paired with the risk of more ecological damage. To that end, local authorities have established limits on how many people can visit these natural wonders, including Los Nevados and Tayrona. 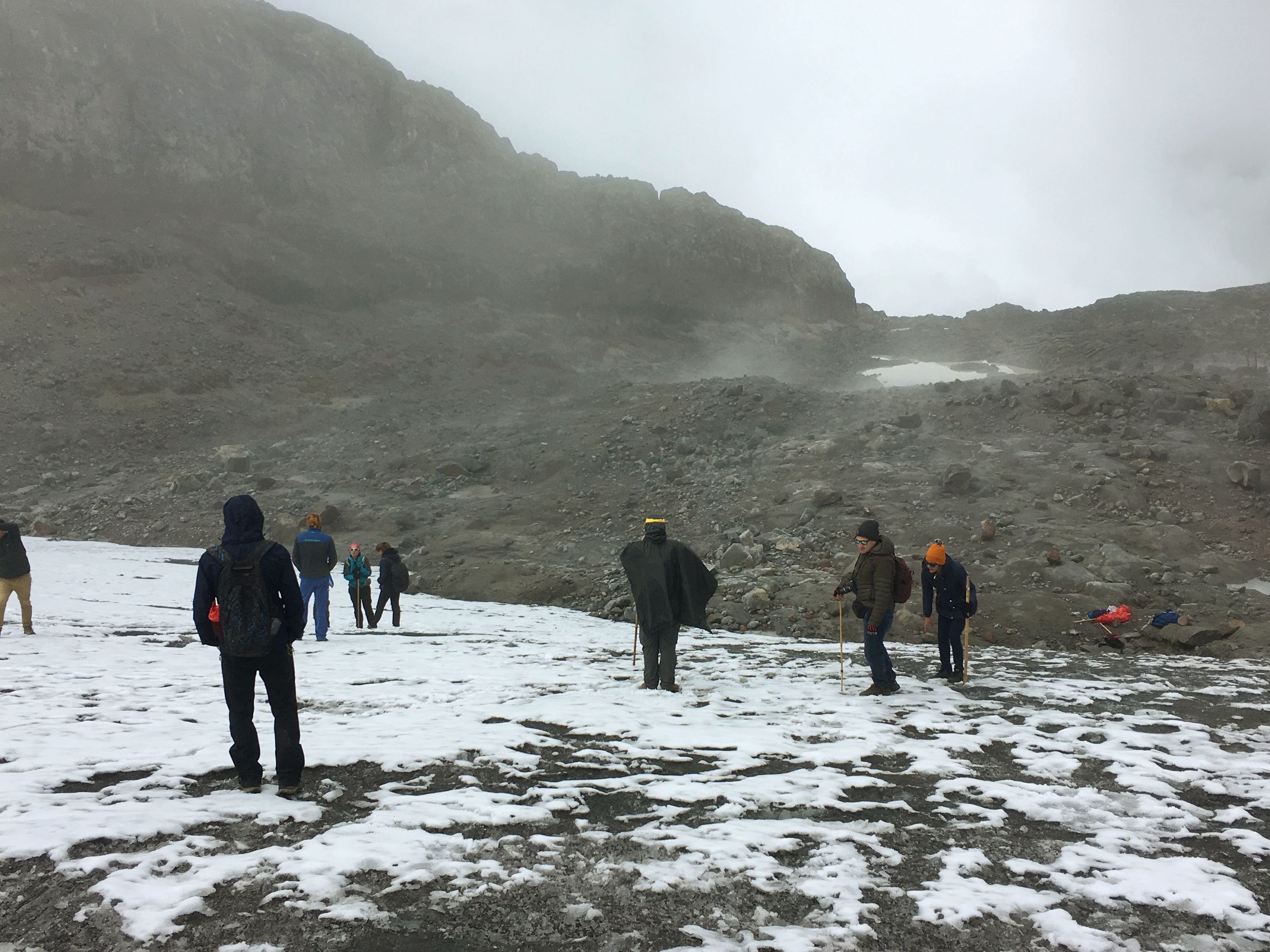