Earlier in June 2022, Red Chillies Entertainment announced Jawana massive action entertainer, starring the megastar Shah Rukh Khan and helmed by director Atlee Kumar. The actor had also shared the first teaser and poster of the film which created quite an uproar amongst fans. SRK is gearing up for intense action shoot which will feature over 200 women. 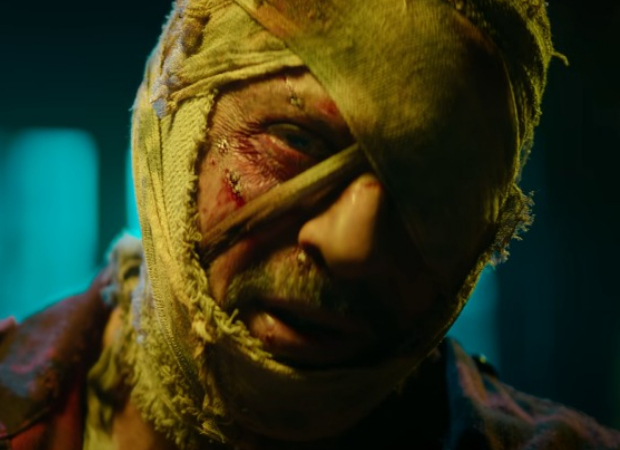 As per a report in a daily, Shah Rukh Khan will be shooting an intense action sequence in Chennai for Atlee Kumar’s Jawan this week. Apart from an elaborate set piece, Atlee himself crowdsourced 200-250 women management officers in Mumbai who will fly down this week to Chennai for the shoot. The massive fight sequence will be shot over seven days following which the actor will then film crucial portions for another three weeks.

Talking about the film, Shah Rukh Khan earlier said, “Jawan is a universal story that goes beyond languages, geographies and is for all to enjoy. Credit goes to Atlee for creating this unique film, which has also been a fantastic experience for me as I love action films! The teaser is the just tip of the iceberg and gives a glimpse into what’s to come”.

With JawanShah Rukh Khan is set to treat the audiences and his fans with three films next year, namely, Dunk, Pathan & now Jawan.