On Thursday, Delhi Police made a shocking revelation where they opened up about details on how the assassination of Salman Khan was planned along with the murder of Sidhu Moosewala. Readers would be aware that the police arrested one of the gang members as an accused in the Sidhu Moosewala case. But now it is being said that they also discovered the alleged planning of how they decided to kill Salman Khan. 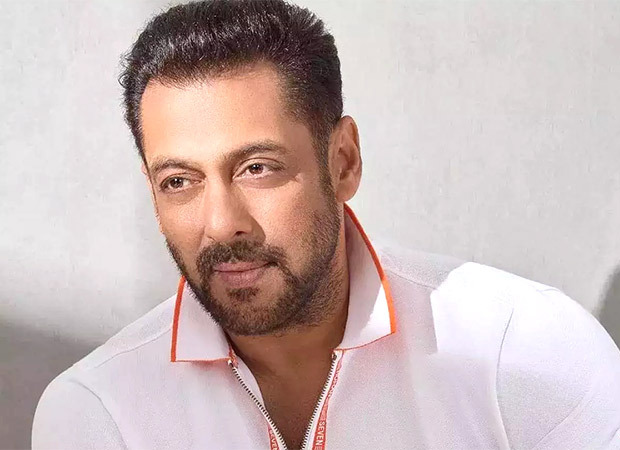 After the murder of the Punjabi musician-singer, rumours were rife that the Lawrence Bishnoi gang was planning an attack on Salman Khan. The latter’s writer-father Salim Khan also received a death threat when he was jogging near his Mumbai residence. Now, the Delhi Police has reportedly claimed that they figured out the plot about how Lawrence Bishnoi and his gang planned to murder the Sultan actor. As per a report by ANI, some members from the Bishnoi gang were stationed near Salman’s residence and pretended to befriend the staff and security guards to get information on the actor’s schedule as well as the entry and exit points around his residence.

An official confirmed the details saying, “They took stock of Salman Khan’s farmhouse, saw the road access, noted the speed limit at which the vehicle would move in and out due to the potholes on roads. They posed as Salman Khan’s fans and tried to befriend the staff of his house so that they could know the timings of his entry and exit and the people who accompany him.”

“Following the instructions by Bishnoi to keep collecting more information, Kapil Pandit, Santosh Jadhav and Sachin Bishnoi did the recce. But during that period, they were more after Sidhu. Due to that basic groundwork was done, but the syndicate’s effort was on Sidhu who was killed on 29 May after several attempts,” added the official.

Confirming the details, Special Commissioner of Police, Special Cell of Delhi Police, HGS Dhaliwal also spoke about how the accomplice did the recce to kill the Bollywood superstar. “Kapil Pandit, Santosh Jadhav, Sachin Vishnoi Thapan had come to stay with a rented room in Panvel in the Waze area of Mumbai. There is a farmhouse of Salman Khan in Panvel, so on the way to the same farmhouse, Lawrence’s shooters had rented a room and stayed here for about one and a half months,” he said.