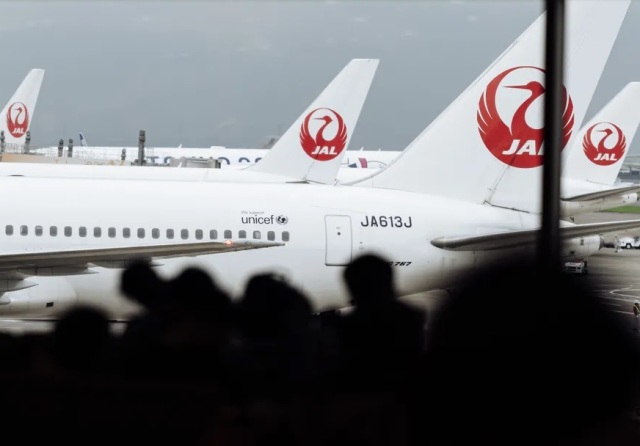 Last week, Japan eased entry restrictions for international tourists by raising the entry limit from 20,000 to 50,000 people per day. It was the latest step in a series of small steps towards reopening the country to foreign travellers, but now a more significant step is on the horizon, with news that the country will finally lift the ban on entry for individual tourists in October.

It was revealed yesterday that the government has decided to significantly relax entry restrictions due to declining cases of coronavirus in Japan. On 24 August, local cases peaked at a record 243,382, before falling to 100,229 on 14 September.

According to government sources, the current entry limit of 50,000 people per day will be abolished, and short-term visitors from the United States and other specific countries will be permitted to enter Japan without a visa. This will bring border measures back to what they were before the pandemic, when visa requirements were waived for short-term visitors from 68 countries and regions.

▼ Time to get ready to travel again.

Local news outlets say Japanese Prime Minister Fumio Kishida is expected to make the official announcement in the coming days, with talk within government that the announcement may be made during a speech at the New York Stock Exchangewhen the prime minister visits the United States next week.

Currently, Japan is the only country in the G7 that has caps on the number of people entering the country. By reopening the country to international tourists again, the government hopes to see increased spending that will help the yen gain strength from a 24-year low against the dollar.

The lifting of the entry ban in October will reportedly coincide with a “National Travel Assistance” campaign to help encourage domestic travel amongst Japanese residentswith discounts and subsidies being offered to help further boost the economy.

Travellers will also be able to make use of a limited-time rail pass between 14 and 27 October that offers unlimited rides on a number of trains, including the Shinkansen bullet trainover a three-day period.

Autumn is well-known for being an ideal time to travel in Japanwhen the weather is neither too hot nor too cold, and seasonal food is in abundance, making restaurant meals even more of an unforgettable experience. This autumn, international travellers will finally be able to return to Japan to enjoy all that the season has to offer once more.